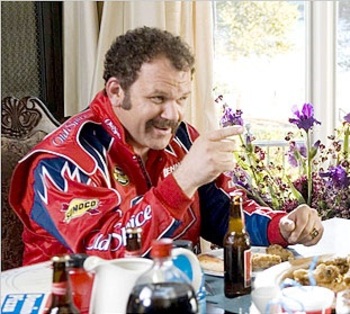 DATELINE: MILKY WAY GALAXY-Another big name has been added to the already stellar cast of Marvel’s GUARDIANS OF THE GALAXY movie.  JOHN C. REILLY will play Rhomann Dey, former leader of the Nova Corps. Fans of the Marvel spacefaring books are looking forward to one of the most beloved moments in the story, when Rhomann Dey turns to Groot and says: “ I like  to picture Starlord in a tuxedo T-shirt. ‘Cause it says like, I wanna be formal but I’m here to party too. I like to party, so I like my Starlord to party.” 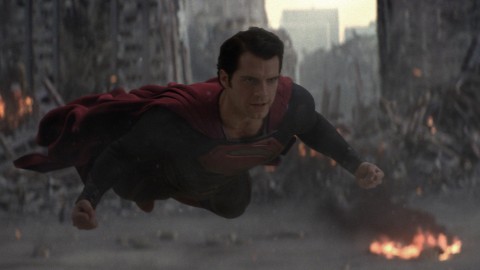 DATE LINE: METROPOLIS– The Box Office returns for MAN OF STEEL have exceeded all expectations. The Superman film made over $196-million dollars in its opening weekend. While critics (and fans) seem divided, the film gets a two thumbs up recommendation from the Metropolis Association of Building Repair and Renovation 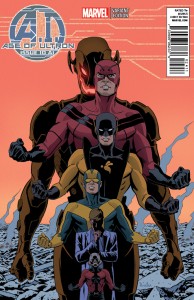 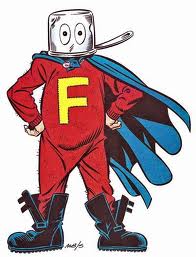