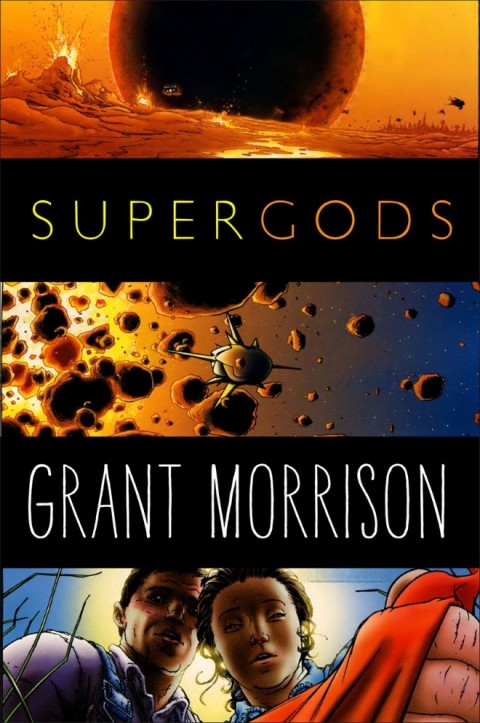 Supergods: What Masked Vigilantes, Miraculous Mutants, and a Sun God from Smallville Can Teach Us About Being Human

There are two Grant Morrisons for me and I’m not sure which I like more:

First is the well-known counterculture comic book writer for DC and Marvel, famous for his run on New X-Men, Batman & Robin, and his current and very enjoyable Multiversity among others.

Of course, not everything can be a hit.

I found the general consensus of his handling of DC’s New 52 Action Comics to be a resounding (and prophetic), ‘Meh’.

This is unfortunate since I thought Morrison would be the perfect writer to breathe life into a re-launch of the Kryptonian demigod. Sadly, if half the rumours I heard were true, it seems Morrison threw in the towel fairly early into the series. But I don’t want to focus the negatives, and besides, a friend of mine correctly pointed out that Morrison really shines when he’s doing a limited series or not restrained by popular characters on long stretches. Simply put, I enjoy his catalog of work and I’m excited when I hear about upcoming releases from Mr. Morrison.

The second Grant Morrison is this bizarre punk rock, chaos practicing magician who comes across as bat-$&#t insane on Youtube. True story, I was watching  videos about the theory of the ‘Holographic Universe’ when a video about Sigils and Magick (not to be confused with magic) and reality was recommended. I started watching it and it quickly got philosophical and very existential. The video jumped from clip to clip when up popped up a bald Scotsman professing the legitimacy of creating and burning sigils.

‘Wait…was that Grant Morrison?’ I said. ‘Ahhh he’s one of those guys’.

Don’t get me wrong I always knew he was involved in the occult but I never knew how much he based his life and work around it. I honestly thought all the stuff he had said about the Invisibles being a ‘Hypersigil’ was just an act. Nope! Regardless, it made me appreciate and understand is work a little better.

Regardless, Morrison’s duality is present in his fantastic SUPERGODS : What Masked Vigilantes, Miraculous Mutants, and a Sun God from Smallville Can Teach Us About Being Human.

Released in 2011 this book is part literary review and part autobiography and quite enjoyable. It’s not often enough that we get to hear a comic artist’s thoughts on their genre/medium that doesn’t amount to complaining about the industry and it’s direction.

Almost every other artist will leap at the chance to hear themselves speak, but not so much in the comic industry. (Disclaimer: John Byrne is the exception because he is crazy – not in the cool way, but in the ‘get off my lawn’ way).

Morrison does a thorough and fantastic job chronologically analyzing and juxtaposing (sometimes painfully) both comic heroes and the real-life heroes that molded him. Exploring the magical and mythological origins of golden age heroes, their demise and rebirth throughout the ages, Morrison’s life mirrors the characters he grew up reading.

Although he sometimes vexes about his life for a few too many pages, it is interesting nonetheless hearing about the events that shaped his life. Never short on opinions, all of your favourite characters are discussed and yes, he does go on about the state of the comic industry and where it’s headed.

I really do appreciate Morrison’s take on the industry throughout the decades though. Thankfully he includes quite a bit about Image Comics and “the ‘90’s” – an era I’m very interested in and felt lacked in Sean Howe’s Marvel Comics: The Untold Story. Speaking of which, these two books complement each other quite nicely. So if you enjoyed one, I highly recommend the other for the historical fans of comics.

I love my super heroes. Grant Morrison does as well and I love his take on them, their influence on him, and his love of the comic book. I love his take on life and passion to live – even if he professes the legitimacy of burning sigils.

I’m not sure which Grant Morrison I like but I’ll tell you an anecdote I heard…Rob Charpentier, owner of Comics and More, recently passed away. While ill, word got to Grant Morrison that Rob was upset that he wouldn’t be around to find out how Multiversity ended. Morrison called Rob in the hospital and explained everything that would happen in the series. 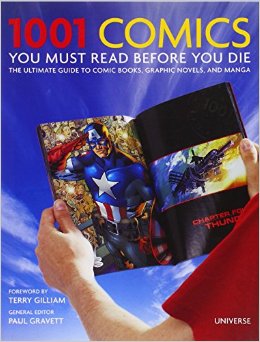 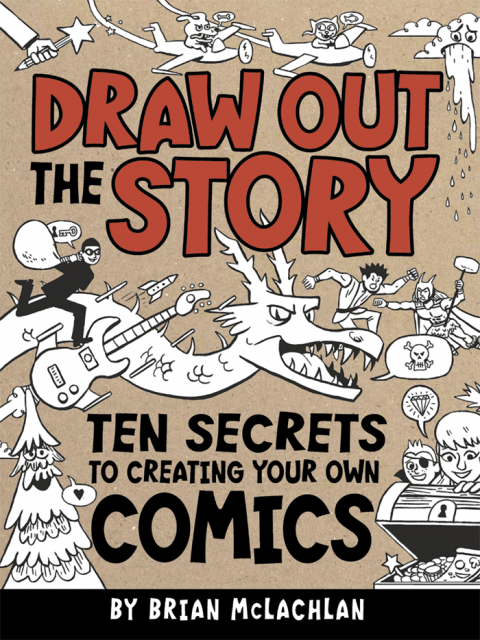 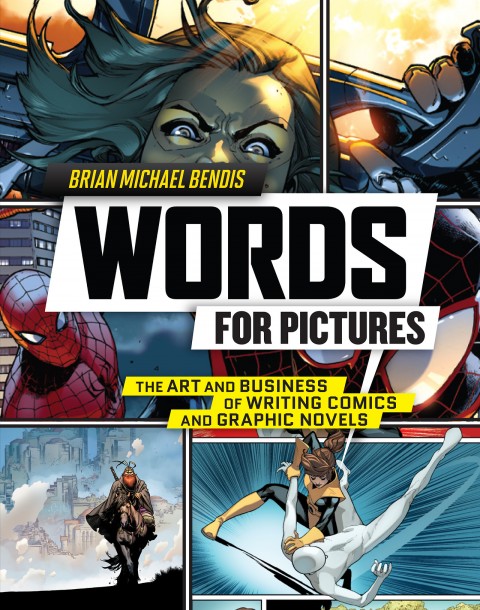