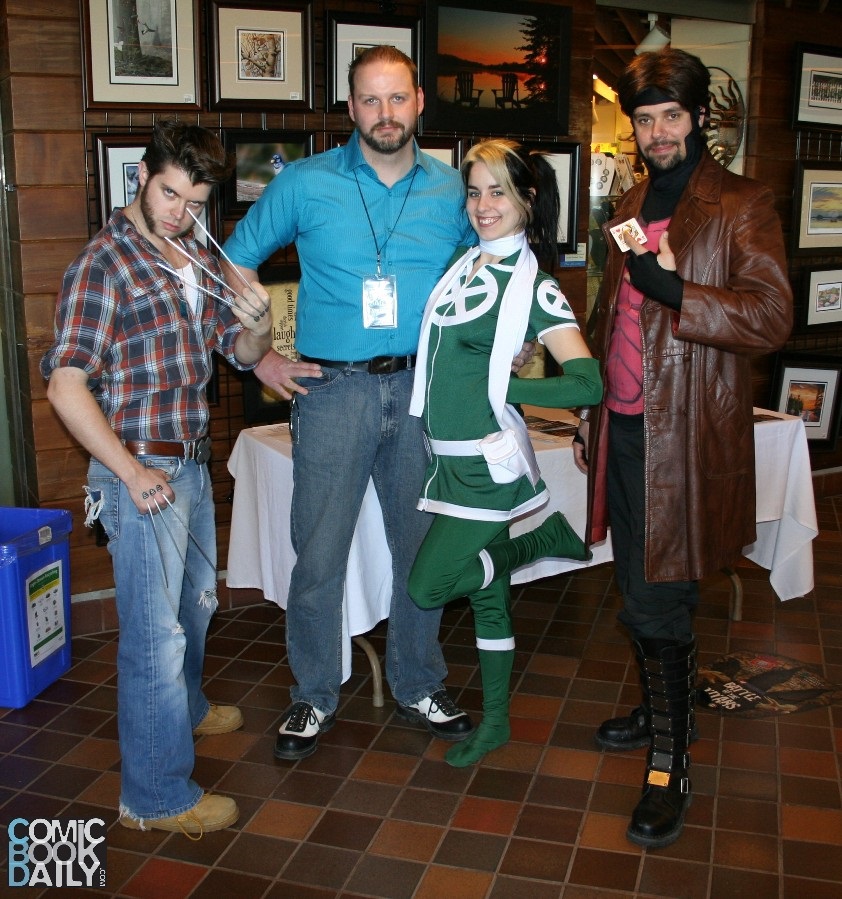 This past Sunday March 17th was the latest edition of the Canadian ToyCon.  I was there covering the show for Comic Book Daily (check out my column later in the week for my wrap up on the show).

My wife (Angela Campbell) joined me at the show, and she wandered around with her camera.  Here are some of her pictures from the day.  Since a picture is worth a 100o words, I’ll let her pictures take over from here. 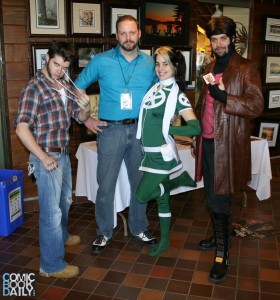 Ed Campbell with X-Men of Toronto 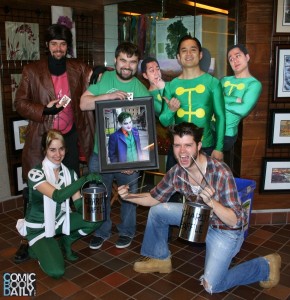 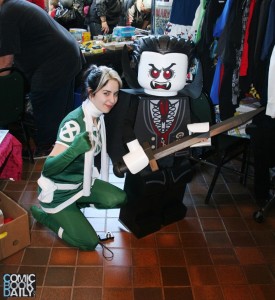 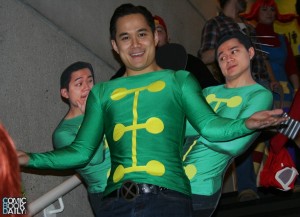 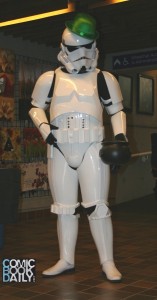 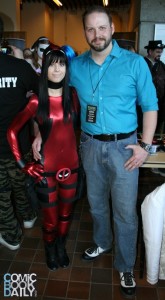 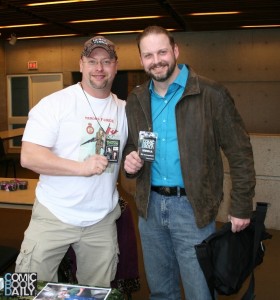 Heroes Force creator Shannon Thibodeau. Sadly the Heroes Force line will be shut down and a third wave will not be coming out. 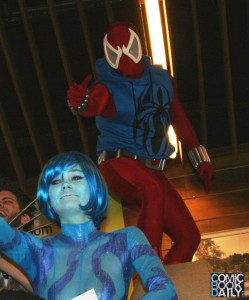 Scarlett Spidey at the costume contest. 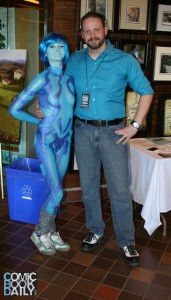 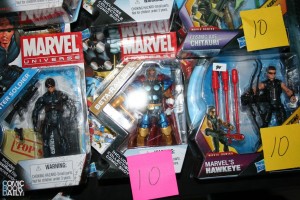 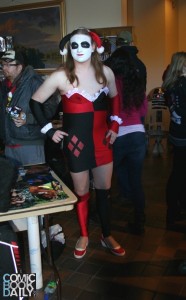 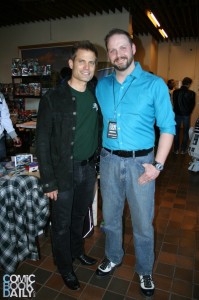 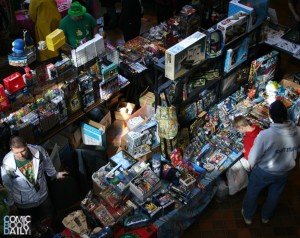 Birds eye view of all the deals 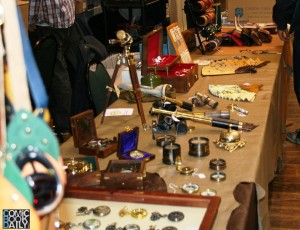 Why isn’t there a huge chain of Comic Stores?