So… how many of you watched the big football game this past Sunday?

I watched it for both.  (Side note here, I don’t think it’s fair that in Canada we have to be subjected to promos for shows coming to CTV, and miss out on the American commercials, but that is a completely different debate for another time and place)… (Side side note here… I was cheering for the Patriots and they just didn’t look their best on Sunday… but Tom Brady is still the best Quarterback of all time.  3 Super Bowl rings with 5 appearances, that’s not too shabby).

Ok, time to get back on track.

As I said before, in Canada we don’t get to see the same commercials that our friends south of the border get to see.  But thankfully there is a website called http://www.superbowl-commercials.org/.  They post links to each Super Bowl.  It has been the site I’ve gone to after every year’s game so I can check out the commercials.

Over the past couple of Super Bowls, it dawned on me, there are a lot of comic book based movies commercials being debuted during Super Bowl.

This year we got to see the trailers for The Avengers, John Carter and G.I. Joe Retaliation.

But last year was a huge year for comic commercials.  Last year we got the trailer for Thor, Captain America, Cowboys and Aliens and Pirates of the Caribbean (I know it’s not a comic book movie, but it has a comic feel to it).

Those are pretty big movies, and they get to be seen by the largest viewing audience every year.  I think it shows that the Super Bowl is more than just a football game, it is a media event.  With having the most eyeballs on tv screens on one day, that is a great place to showcase these comic book movies and generate interest for them.

Here are some of the movie trailers that premiered during this years Super Bowl.

I know a lot of comic fans were waiting for this one.  Marvel and Paramount were tweeting up a storm just after the game about the new trailer.  I think it is a great trailer, because it leaves a lot to the imagination.  We get to see the stuff we need to see like Cap’s new costume, Hawkeye, Black Widow, Quinjets and The Hulk.  We know that Earth is under attack, and we need Earth’s Mightiest Heroes to protect us from this evil.

Who knows, but I am anxiously waiting for May 4th, for the Avengers to come to theatres.

You know I was going to include this commercial.  G.I. Joe Retaliation is the movie I am waiting for this summer.  I can’t wait.

This trailer shows us more Roadblock (The Rock) and more Joe Colton (Bruce Willis).  We only get a glimpse of Cobra in this one.  Unlike the original trailer where we have a better idea of what Cobra is up to, this trailer just shows G.I. Joe kicking ass.

Missing from this trailer as well is Duke.  There are many rumours floating around about the fate of G.I. Joe’s “head honcho”.  Some rumours I’ve read say that he’s been killed.  Some others I’ve read say he’s in hiding and will show up at the end of the movie.  I am excited and can’t wait to see what happens this summer.

John Carter (formerly known as John Carter From Mars) has a lot of people confused.  One review I read of the trailer says “We have no idea what it’s about, and with a name like it sounds almost historic, but this trailer certainly makes it look amazing.”

Maybe Disney has dropped the ball on this one a bit.  If fans have no idea what the movie is about (even though the character has been around for 100 years), I don’t think they’ll be flocking to the theatre to see it.

When we saw the trailer, my son turned to me and said “Is it a sequel to Avatar?”

Hopefully fans of Avatar will grab on to John Carter, and the film is successful for Disney, like Prince of Persia (which John Carter has that sort of feel to it).

I’m surprised Warner Brothers didn’t take the opportunity of Super Bowl to showcase a commercial for The Dark Knight Rises.  As it has been proven in the past, Super Bowl is the best place to showcase a comic book movie.  It gets people thinking about the big movies coming out.

I can’t wait for Super Bowl XLVII, because I am pretty sure we will get to see the commercials for Iron Man 3 and Thor 2.

One of my favourite Super Bowl commercials of all time, is this one.  I know when you watch it, you’ll smile. 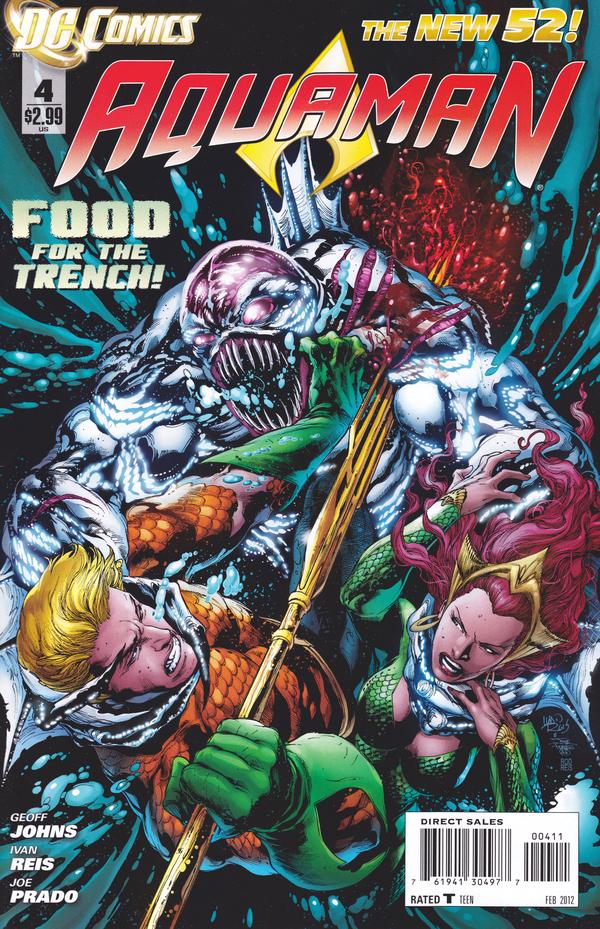 The Thrill Is Gone? 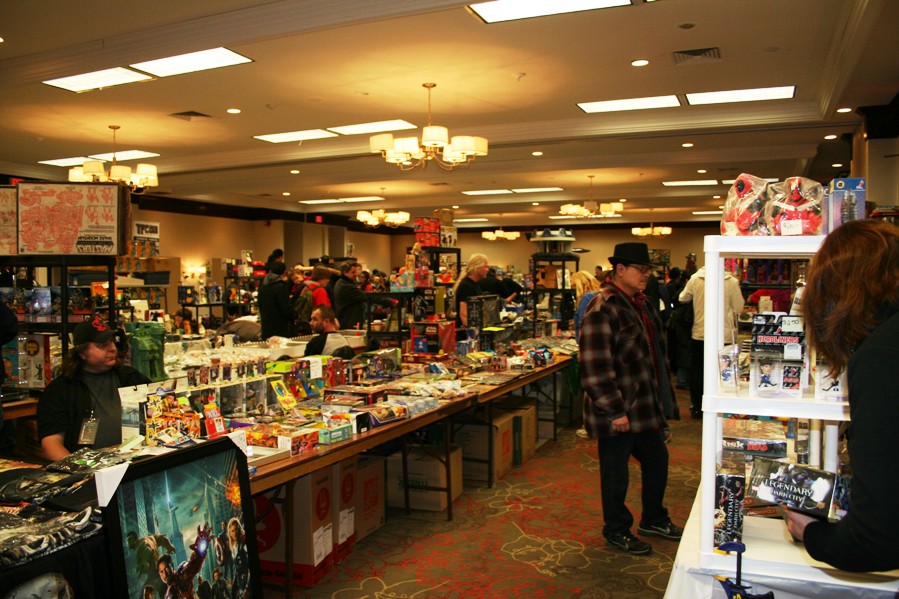 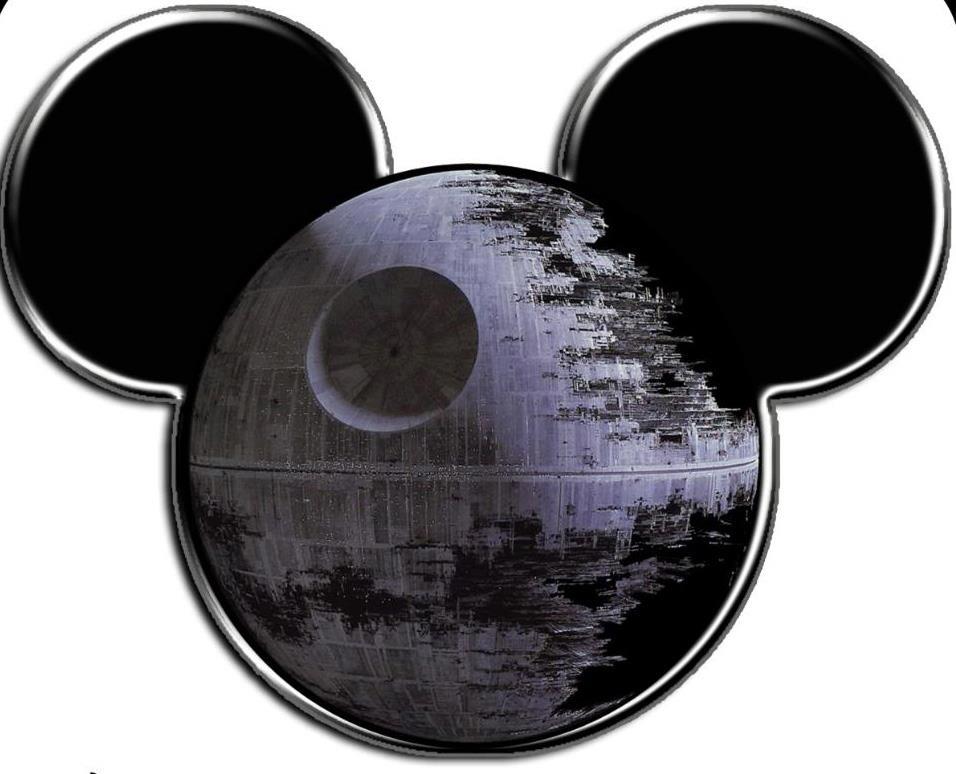