I remember when DC’s the New 52 were first announced there was a lot of skepticism on this site. That soon changed once people realized how significant the event was, as well, DC appeared to be very committed to this new direction. Our Undervalued Spotlight host, Walter himself was speculating if these new books would become the new “keys” of this current generation. Well, it’s been over two years so I thought I’d check to see how the initial wave of these books are doing in the back issue market.

I’ve always felt that a new certified book graded 9.8 should at least bring in $100 bucks. After the cost of grading, shipping, time and energy… it wouldn’t be worth the effort otherwise. If it’s a variant, perhaps more, if it’s been signed… probably even more. Scanning the GPA numbers, It’s difficult to make sense of the New 52’s on record. There are too many variants, too many signature combinations and too few sales to come to any concise conclusion. However, trolling through eBay and various others sites to help augment the data, here’s what I’ve noticed: 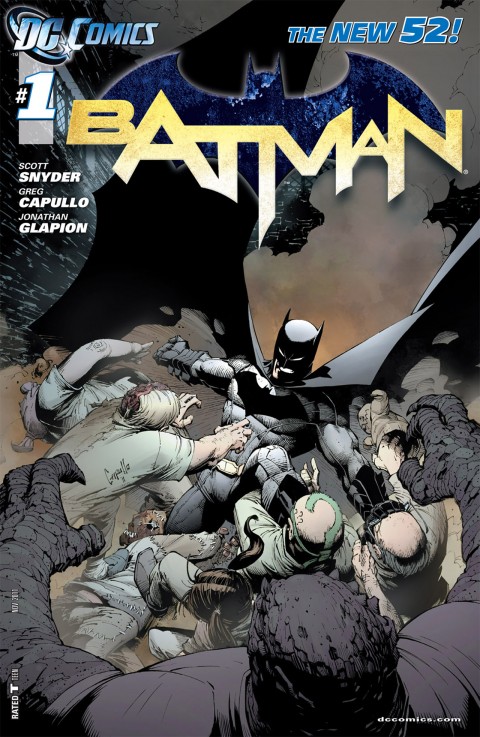 Looking at raw or ungraded books: 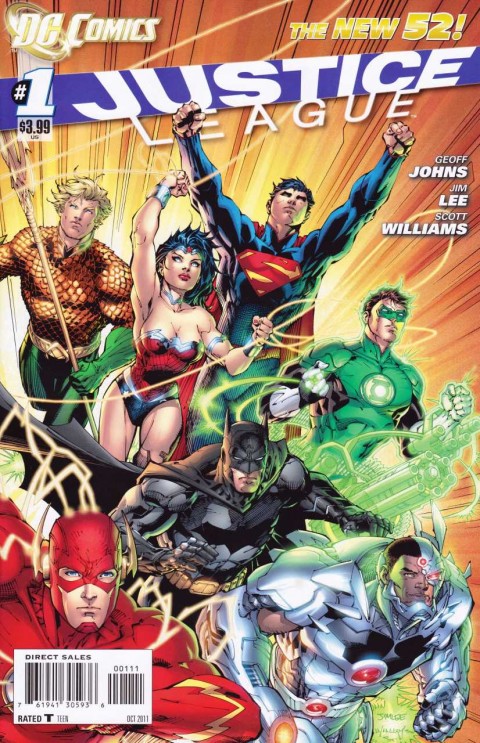 Considering that Batman is DC’s most popular character and the Justice League is their flagship team, I would say that the results makes sense. It will be interesting to see how much of this will be reflected in the upcoming 44th edition of Overstreet. Will they get it wrong again as they did books like New Mutants #98?

Another book that is just around the corner is the relaunch of Amazing Spider-Man. Interestingly, Spider-Man #1, v2 and Superior Spider-Man #1 isn’t worth much more than cover, but a nice mint copy of Ultimate Spider-Man #1 can easily bring in $20 bucks and sometimes as high as $100 online. 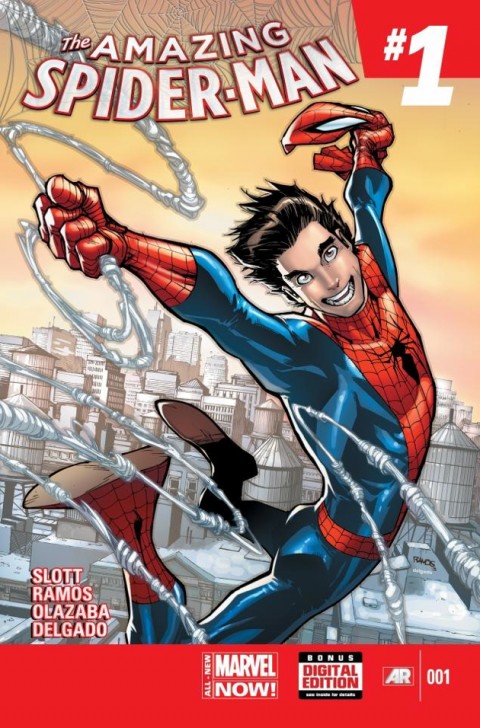 Marvel is a big mess right now. They restarted many of their titles, only to restart them again under the “Marvel Now!” banner. As well, I swear they must have a hat full of adjectives, like “astonishing, amazing, avenging, fearless, forever, incredible, indestructible, legacy, savage, spectacular, superior, uncanny” that they dip their hands into whenever they feel they need to freshen up a title. Don’t forget to add “All-New!” to the mix. Marvel Now! hasn’t had the same impact that DC’s New 52 has, but still, the Amazing Spider-Man title is iconic and I would think it’s up there with Batman. So, if you’re like me… a gambling man, you may want to grab up all the Amazing Spider-Man #1’s that you can carry when it comes out and get in on the speculation band wagon. At the very least, you should be able to recoup your cost down the road.

It would be silly to think that all of DC’s new 52 titles would become “key” but the fact that Batman and Justice League seem to be prized two years later, I’m giving credit to Walter for making the call. Many people are not aware of online prices so if you come across a Batman #1 or Justice League #1 in the dollar bins… don’t let people see your eyes bug out. Just be cool and sidle up to the cash, drop your loonie ($1 CAD) and make a beeline for the door. Save the happy dance for when you get home. Happy hunting.