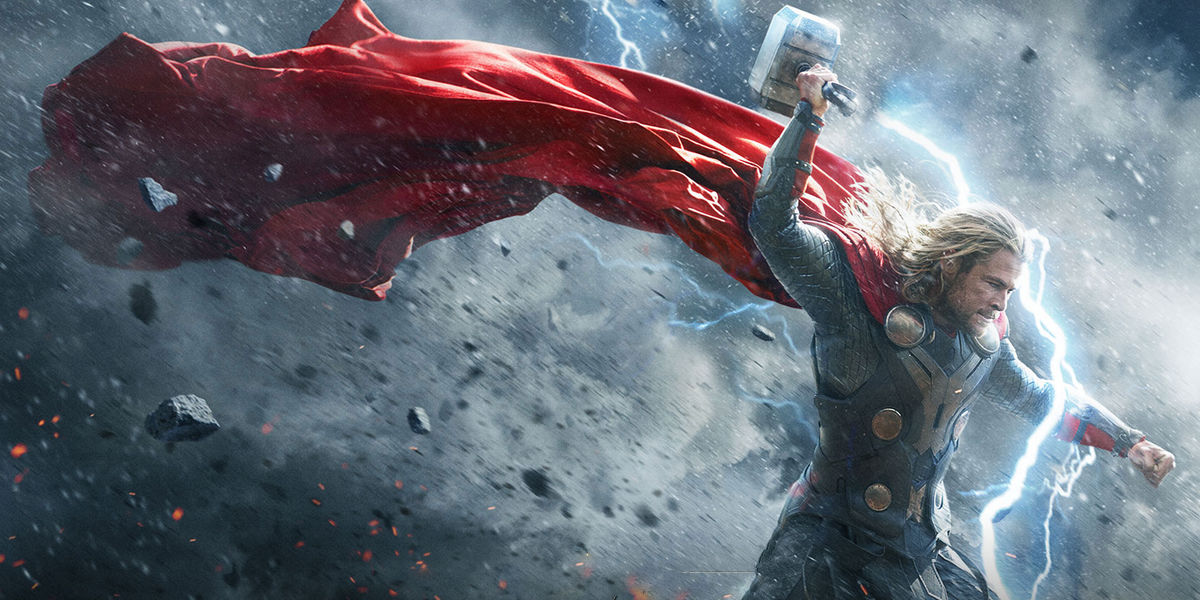 Last September, I acknowledged a shift in back issue sales that began in November 2015. I wrote about three concerns I had as we entered the biggest shopping season of the year:

Now that we’re about half way through 2017, let’s revisit these concerns…

I had hoped that there would be an uptick in sales during the 2016 holiday season, but depending on which store or which report you read…many reported that spending was slightly up, or slightly down compared to the previous 2015 season. Anecdotally speaking, this exact same sentiment was reflected in the small group of comic stores whom I spoke to within the greater Toronto area (GTA). Each store had its own explanation or theory that ranged from larger economic trends, the overall state of the comic industry, which included current efforts from the publishers, to more store specific reasoning such as having lost a customer who would spent $400 per week, which accounted for an annual loss of almost $5,000 in sales for the store from this one individual alone. Having had the same conversation with my designer friends, 2016 appears to have ended flat for their respective companies as well. Those who were lucky enough to have acquired a new high-profile client or two did well, while the rest got by on their existing roster of customers. 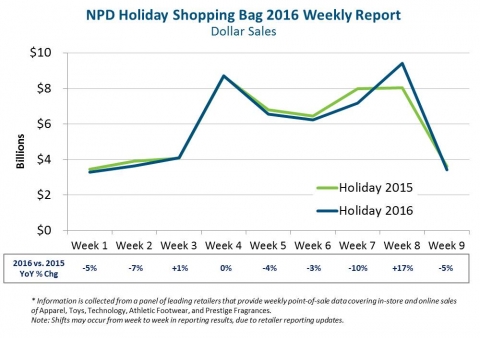 According a NPD report, 2016 holiday sales made slight gains during the week before Christmas. Otherwise, it was pretty much “even Steven” compared to the previous 2015 season.

Statistically speaking, according the BEA (Bureau of Economic Analysis) and Stats Canada, gross domestic product (GDP) was up in both countries. There’s a lot of data to sift through in the links but in order to keep things simple, I’m primarily focusing on GDP as an indicator of overall growth. If you prefer to use other or more specific metrics, you’re more than welcome. The point being, national growth does not seem to have materialized for many local businesses, including the comic stores in Toronto or the back issue market (which we’ll discuss further in part 2). However, I feel this is a case of “glass half empty” or “glass half full” in the sense that perspective matters here. There are a lot of opinions, ideas and straight out distortions out in the media, but among all the chatter, I couldn’t find any direct causation for the current situation that satisfied my curiosity, which leads me to the current political uncertainty that we are experiencing…

Consulting firm, Bain & Company supports the NPD report with a near 4% year over year improvement. The interesting take away here is, despite the relative flat sales, we’re still in pretty good shape when compared to other years. Also, note the increasing online purchases.

Ever since the US election began, I’ve been up late sifting through the news for the latest on what has turned out to be an unprecedented set of events. The way that the US election has unfolded has been infuriating, mind bending and massively entertaining… and continues to be so that it literally keeps me up at night as I find it more fun to watch than any TV programming. As such, there is an overwhelming temptation here to pile on…but honestly, what can I add to the current discourse? Hypocrisy and deep corruption is nothing new in politics, but it’s just never been this overt. I also don’t want to be unfair to politicians. If the Koch brothers or Comcast offered me millions of $$ in super PAC “donations”…, I think most people would be hard pressed not to “bend”, so it’s difficult to fault others for weaknesses that we all share. Still, I was glad that the American people stuck it to Hilary and denied her the history making title of first female president, but unfortunately, the alternative was Trump. Let me be clear and say that my personal perspective is not about right or left. Historically speaking, both sides have had good ideas… and bad ideas as well. To me, they are two sides of the same coin whose purpose should be to serve greater ideals. The recent results in the French election, as well as Brexit to some extent and the possible rise of Jeremy Corbyn in the UK, suggests that the current US sentiment is universal, which in itself is very interesting. I’m also well aware of the fact that 10 people can look at the same situation and walk away with 10 different perspectives. However, critical thinking is also rational thinking. Even if the conclusion turns out to be false due to missing information, we should at least be able to follow the train of thought and be able to build on an idea. Still, Trumps base of older white males remain unshaken, even in the face of logic, making the current maneuvers that are taking place at the liberal organization MSNBC problematic for those who still rely on the antiquated television set as their main source of information. Interestingly, and philosophically speaking, Socrates was not in favour of democracy. If you wanted to use his argument to discredit my own beliefs, I would be moved by your display of depth. I agree that wisdom is not universal, and for lack of proper education or expertise, the ideal situation would be to be governed by a wise and just King, but practically speaking, how do we find and empower such a person? 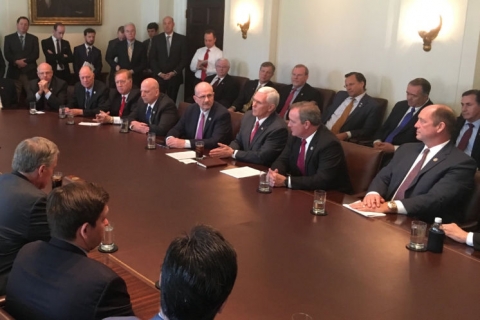 On March 23, Mike Pence tweeted this picture of white rich old men in black suits, aka the Freedom Caucus, gathered to discuss female maternity rights. Supposedly, there were one or two women also in the room somewhere, but hmm… I wonder who they’re going to represent?

Some have suggest that politics, or the US Presidency is not relevant but I cold-heartedly disagree. The business of comic books is an industry, and all industries are tied to the greater economic circumstances as governed by the people who set policies based on their beliefs and values. The 2008 crash was not a comic specific crash, it was a global economic crash. I’m not asking people to take sides here, but rather make your decisions based on what you are able see 10 steps in front of you… and you do this by staying informed. 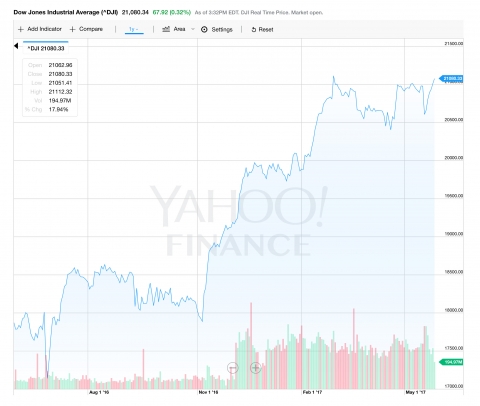 The DOW has leveled out recently but look at that 3000 pt jump after Trump was elected. Clearly, big business sees good times ahead. It’s almost as if their sales suddenly improved…

Uncertainty is one thing, but many of us are also distracted. Despite this, comics continued to be bought and sold but the pace of appreciation has slowed, and indeed, this slow down does coincide with the recent US election cycle. Again, anecdotally speaking, an increased number of comic buyers I spoke to have said that they are being more selective about their purchases or have stopped buying altogether. Reasons given vary but the most common excuse has been that the return is not worth the effort. Interestingly, the stock market has been on a tear right after Trump was elected. The DOW hit an all time high in early March, while the NASDAQ continues to rage on. The fact that the financial community is so bullish on deregulation is telling… and can be interpreted in many ways. To me, it feels ominous because the surge lacks substance and is likely due to anticipation of policies that favour big business. It’s great that these large companies will be getting massive tax breaks, but this means very little to the average person. Will these same multinationals be using their surplus to create more jobs? Why would they if the demand for their product or service hasn’t actually increased? 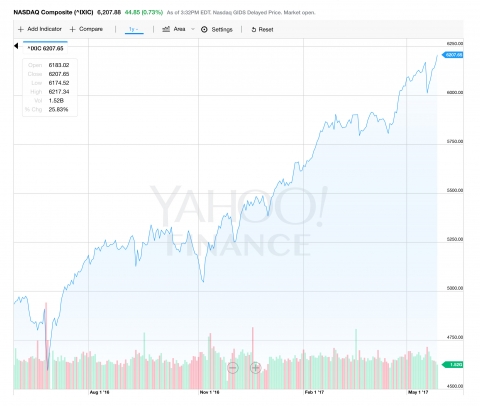 The NASDAQ continues its tear. The stock market, of course, does not necessarily represent economic growth but together, along with various other stats, we can get a better sense of our nations overall financial health.

Finally, I wanted to mention that I am encouraged by the current stable of Marvel movies this year. Typically, sequels don’t do as well as the first film and subsequent films are under lots of pressure to be more exciting, with expectations to outperform. We all know that Marvel did everything right by creating milestones in the form of phases, which helps to build anticipation. My concern was, what would happen beyond the Infinity Wars and the answer might be the upcoming Thor Ragnarok. For me, the Thor franchise was a huge success. More so than the other initial launches. To be able to explain away the existence of Asgard, other worlds and magic in a believable way was no small feat, and this ability has become the cornerstone of the Marvel movie formula. While Dark World reinforced Thor’s Success, Ragnarok appears poised to change things up stylistically, offering up a fresh take on this particular franchise. Yes, trailers can be deceiving but Marvel has been known to make bold moves so hopefully the movie will deliver. As well, Guardians of the Galaxy, Vol. 2 turned out to be a much smaller movie story wise but it’s box office take so far is pretty much on par with the first film, which suggests that Marvel and director James Gunn understand that it’s about the story and not the number of explosions you can fit into a movie. Still, the three Iron Man films progressively made more money as the films themselves got progressively worse, which just proves that movie making is fickle business. All this is still very much in play but it’s worth keep an eye on.

Cate Blanchett is Hela in Thor Ragnarok, coming this October. I have to say, at age 48, she is looking very fine. I hope I look half as good when I’m… wait, I’m already 48… never mind.

In terms of the actual comics themselves, we’ll take a closer look at recent sales in part 2, and examine how or if the overall market deflation has affected specific books. One of the quintessential keys from the late 80’s, Amazing Spider-Man #300 has managed to slowly clawed its way back up after being hacked in half during the housing crisis. But recently, this book has been the recipient of a generous boost from Sony Pictures. After news of the Venom movie was announced, two 9.8 copies recently hit an all time high of $2500 US and 9.6’s have multiple sales on record around $700 US. This is interesting to me because some titles seem to have a limit to how high or how quick they can climb on positive entertainment news, while the 1st appearance of Venom, a plentiful book from the 1980’s, can rally and double quickly. The question on my mind is… is this due to Venom being massively popular or is it because the kids of the late 80’s represent a biggest pool of buyers? Can or will it hold, or reach $5000 by the time the movie is released? All I can say is that I am completely sold out of Amazing Spider-Man #300’s and the movies continue to cast their speculative spell. 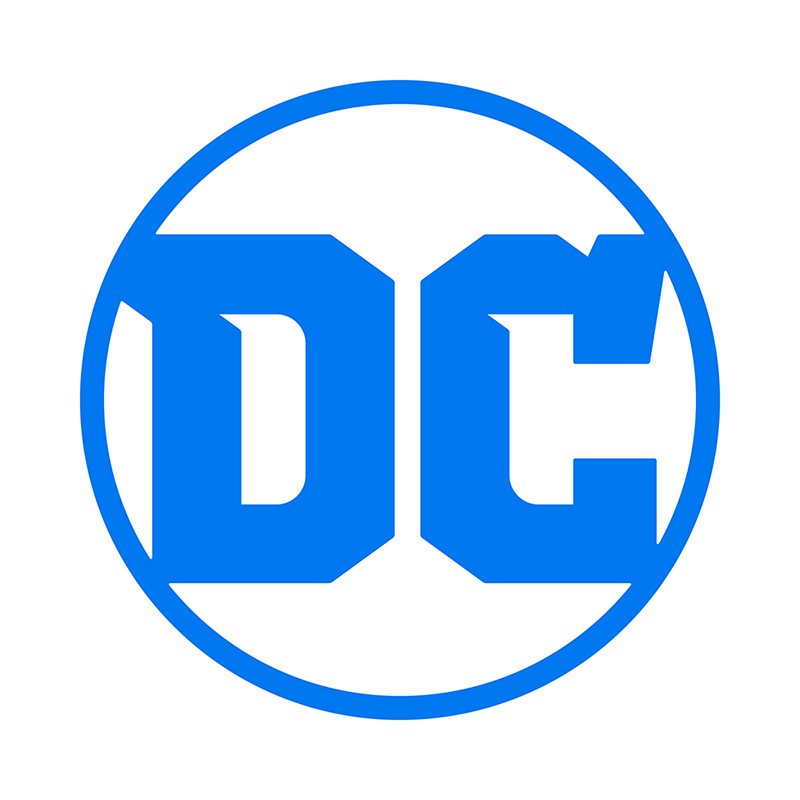 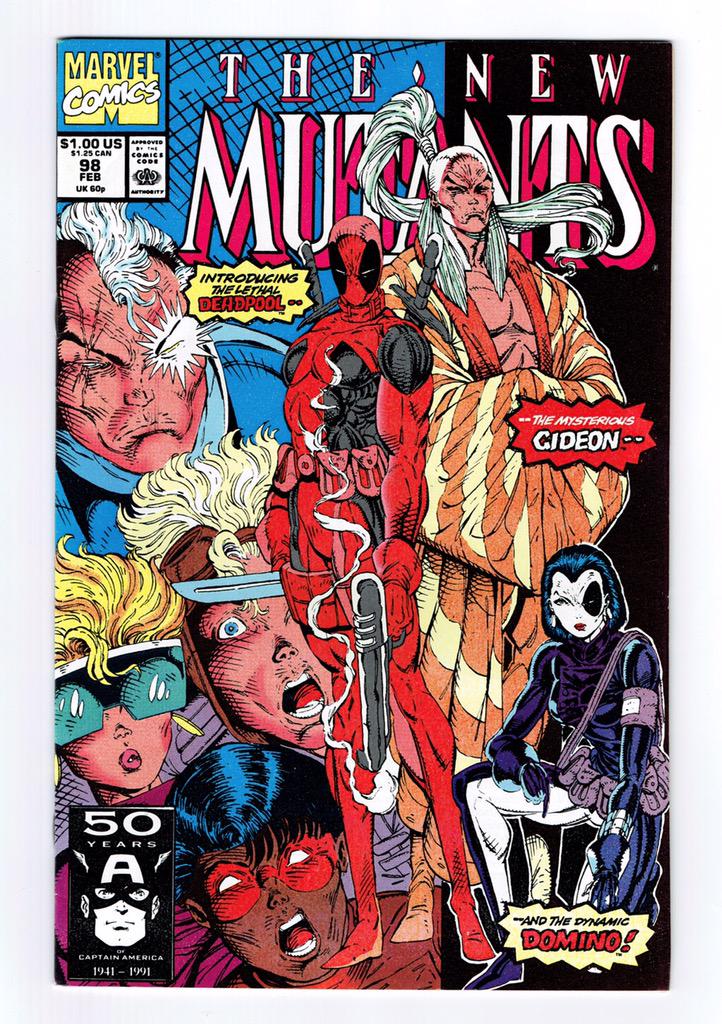