There’s something very defeatist about Mark Bagley returning to Marvel. Sort of like having the coolest guy in school go off to the best College only to come back at Thanksgiving because it “wasn’t for him.” You get the impression that he was homesick and didn’t feel like he totally fit in at DC. I mean – how often does one get the chance to draw the JUSTICE LEAGUE of AMERICA and not actually get to draw any core members. (Well, I guess pretty much every artist who had to work on the JLA post-Morrison. Way to handle a flagship title DC!)

Bagley’s a good artist but his DC output was pretty terrible. Did Trinity even happen, or was that just some weird fever dream I had that lasted for 52 issues? If you asked me what it was about, let alone what happened I probably couldn’t tell you. Which is a shame when you think of the talent behind that venture.

Either way I don’t know if DC will be playing Miss U for Bagley. It was always weird seeing him draw DC characters, like seeing your step dad hold your mother’s hand while dressed in your Dad’s housecoat and slippers.

I’ve recently started reading Scott McCloud’s Zot. I’ve owned it for a while, but just never got around to reading it. It’s pretty wonderful stuff. By no means is it the best thing I’ve ever read, but it’s a lot of fun. The influence of Tezuka on it is very apparent. It’s the closest I’ve come to having someone pin down the tone of one of his books on the western market. 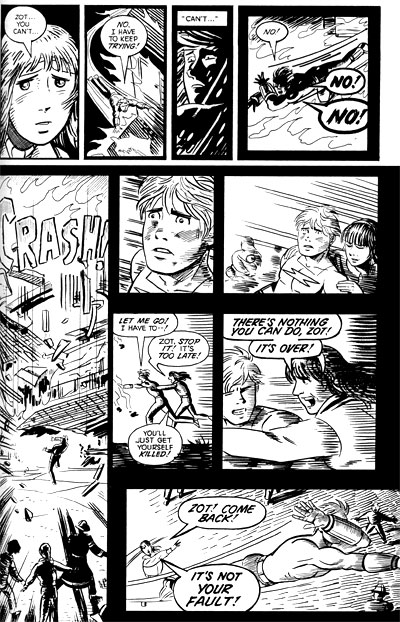 So We’re all agreed that Jason Aaron is the best thing going for superhero comics right now, right? Dude takes crap and spins it into a Chocolat. Wolverine has been a stagnant character for as long as I can think of, and Aaron came along and actually made me care about him. Astonishing Spider-Man and Wolverine could have been just a pretty terrible cash-grab of a title. Instead we’re getting a pretty solid super-hero romp with Morrison-type ideas (DOOM the Living Planet, a gun that shoots a bullet of Phoenix Force, etc…) mixed with amazingly good character moments and spot on writing.

This isn’t much a of a surprise, Scalped is one of the best books on the stands right now. It’s also the first book since Brubaker and Phillips’ Sleeper to give me anxiety. The depths of despair that Aaron puts his characters through makes me put down the book to pace before I flip a page. I’ve come to like every character in the book (Spoiler: Even Diesel, but he’s not much of an issue anymore!) and I’ve gone through all the stages of grieving for these characters. It’s not so much when they’re going to die, but how and by who. 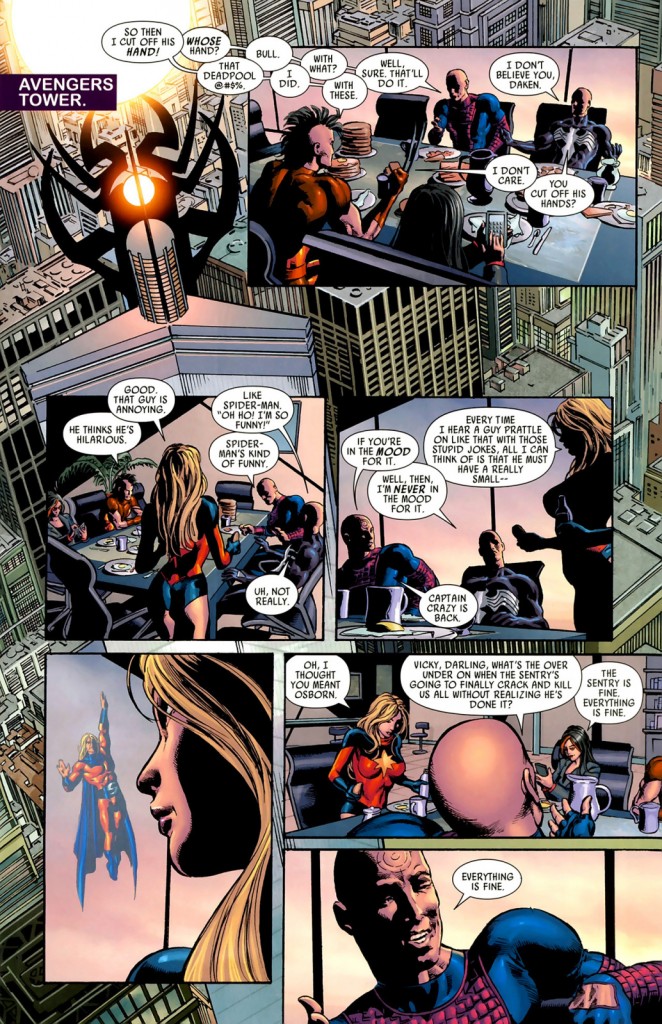 I no longer want to read any book with dialogue by Brian Michael Bendis. Everyone has the exact same voice. I loved Goldfish and Jinx and Torso, but dude at this point it’s a horrible crutch for you. You’ve got three issues of plot and six issues of dialogue. Read some Hemingway or Ellroy. They wrote how people talked, but they got to the point. You’re a helluva talented writer – but I feel you haven’t grown at all. Don’t get stagnant. Bendis brought that whole Superheroes They’re Just Like Us type of dialogue and well, frankly… you succeeded, now do something different.

But at least Bendis is doing creator owned work; which is more than I can say for Geoff Johns. Mr. Johns – you of all people should remember that comics are more about maintaining the status quo than they are about anything else. If you want to be remembered as a great writer break-free from mining continuity from your favourite comics you read as a kid and create something new and exciting. With the exception of a few dialogue quirks, I wouldn’t know your writing. It doesn’t stand out whatsoever. I’m not saying everyone needs to be an auteur but don’t you want to make something that’s 100% yours, and not just a great run that will either a. be mined for storylines by future writers or b. be retconned away to the dismay of people who grew up on your run? 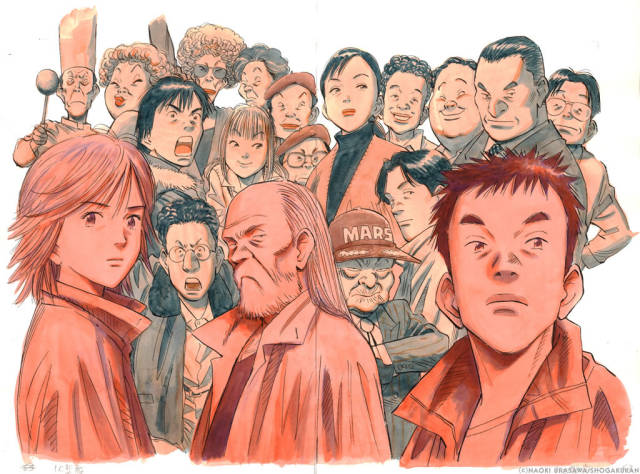 If you’re reading 20th Century Boys – please leave a comment below and tell me what you thought of the end of the last issue. (Wol 12? I think?) Man, that book absolutely destroys anything else I’m reading. 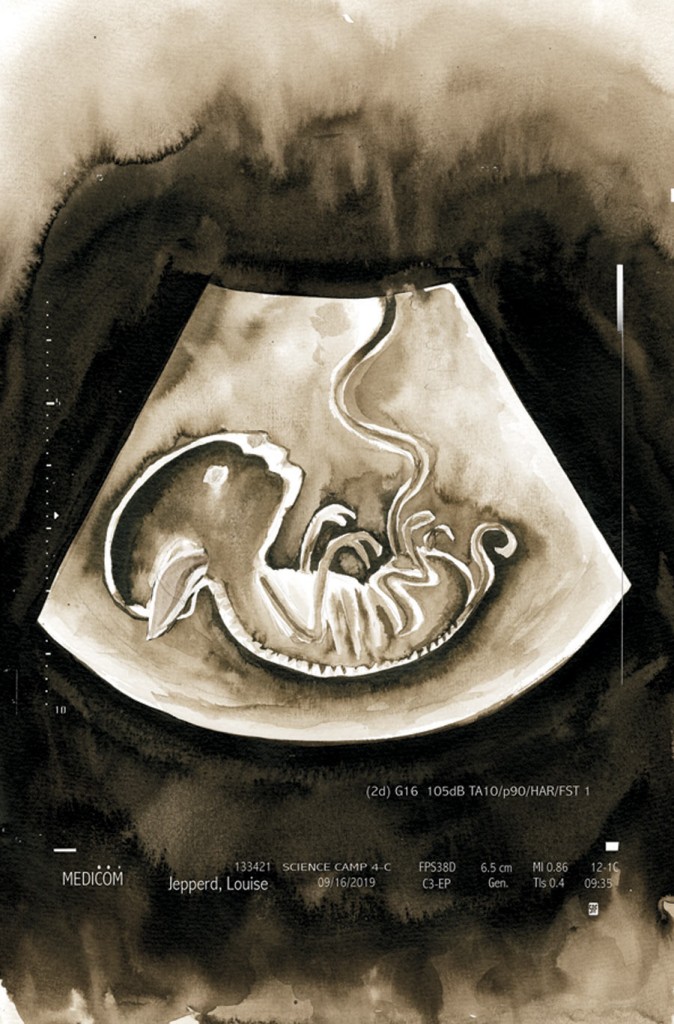 Oh hey Jeff Lemire, thanks for giving us some of the best covers of the last year. Sweet Tooth is amazing, well written and your artwork is getting better and better. That said; the highlight of each issue is seeing what you and Jose Villarubia come up with for each new cover. Not since JH Williams III’s Promethea covers has there been someone taking more risks and mining different types of art styles to come up with more and more visually interesting covers.

Daredevil has been – since it was relaunched – a crossover free zone. (Sure Daredevil makes an appearance in Civil War, but that was actually Iron Fist.*) I read bits and pieces of Shadowland, and frankly it left me cold. Especially when SPOILER WARNING it’s revealed that Murdock is actually just possessed. Seemed like a straight up cop-out. I’ve always looked to Daredevil as being the book that paints itself into a corner. Daredevil has always been a bit off – I mean, he’s had at least three nervous breakdowns – it wouldn’t be much of a stretch to have him actually go to the other side. 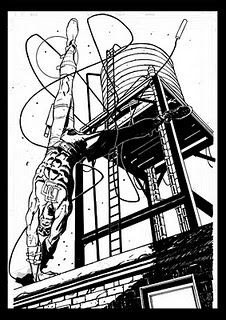 Diggle’s run has been okay – I’m still a fan – but I feel like there’s been too much editorial interference. I’ll check out Daredevil: Reborn, especially since I’ve been a fan of Davide Gianfelice since I discovered his work on Northlanders. Though, I’ll be honest when I feel like this storyline will be a rehash of the Miller/Buscema Daredevil #219 – only with more guilt and introspection tossed Murdock’s way.

Just make sure to hand Daredevil over to Jason Aaron and Franco Francavilla when you’re done, okay?

Do you think we’ll ever see Frank Quitely draw the New Gods again? I wonder if Morrison has sort of said everything he’s wanted to say the New Gods. He’s tackled them a few times now and seems to have a really good grasp. I don’t want him to Hunger-Dogs-it-up or anything, but I’d love to see him give us the further adventures of Mister Miracle and his Motherboxxx, Sunny Sumo and the Super Young Team as they travel around the globe/universe being fabulous and dealing with the odd threat of Darkseid. All of this drawn by Quitely ..and maybe Cameron Stewart ..and Ramon Perez 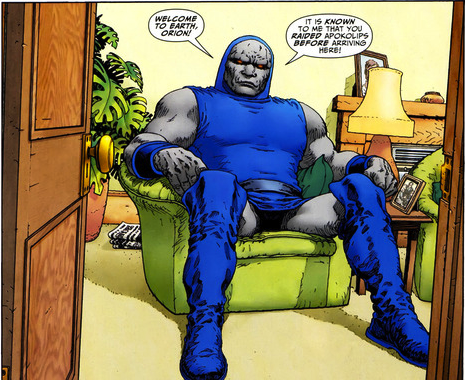 Oh and while we’re at it: Ramon Perez should be on a monthly book. He’s too talented not to be. 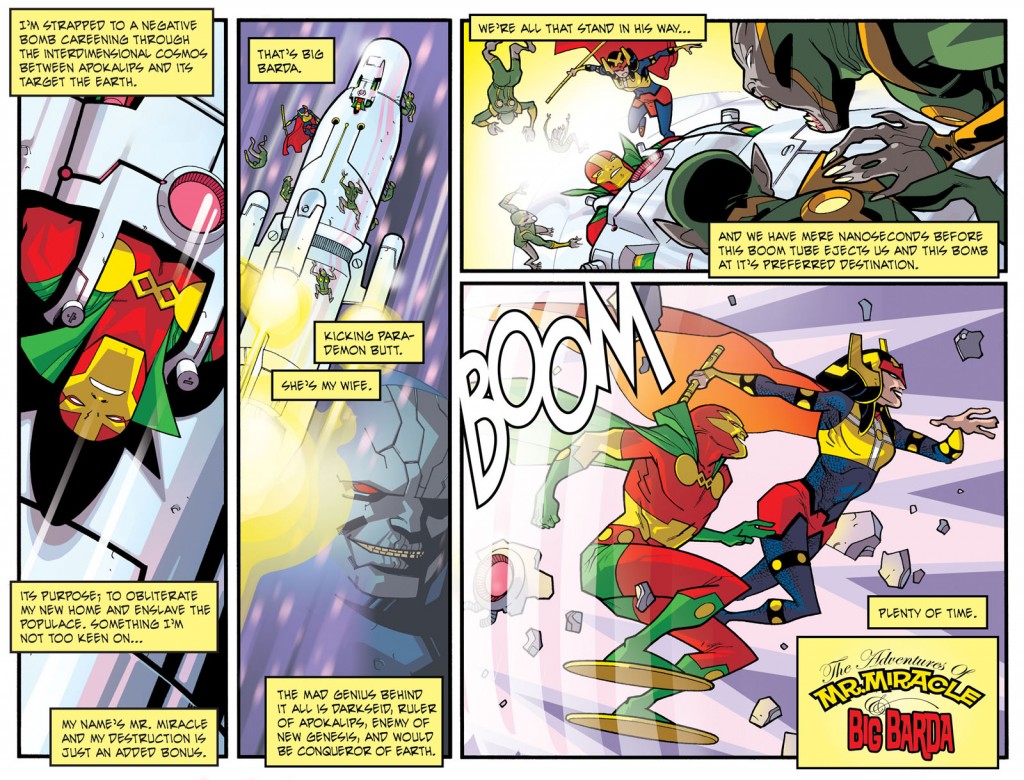