Now that I’ve got your attention, I would like to have an open discussion regarding John Byrne. I think without a doubt he is one of the most prolific and important artists from the Bronze Age to today.

I have heard all the stories about the negative press he has received over the years, from his opinion that the deals that Kirby and the other Gold and Silver Age artists received, were nothing more than what the market place was like in those days.

That he was “difficult” at  conventions and hard to work with, but really…who cares? He writes and draws some of the best comics to have come out in the last 40 years. That’s right, over 40 years in the business, and still producing entertaining stories.

John Byrne is like the Paul McCartney of comic artists! The debate has raged regarding McCartney just like Byrne, that his best work is behind him and that is that. Again…who cares? No one is putting a gun to anyone’s head to buy any of his books so you are voting with your pocket books.

There were many series that I didn’t follow at the time when they were being produced, but you know what, every year at one Comic Con or another, I pick up a complete series of something or other that Byrne has done that I never read, and find myself thoroughly enjoying it. 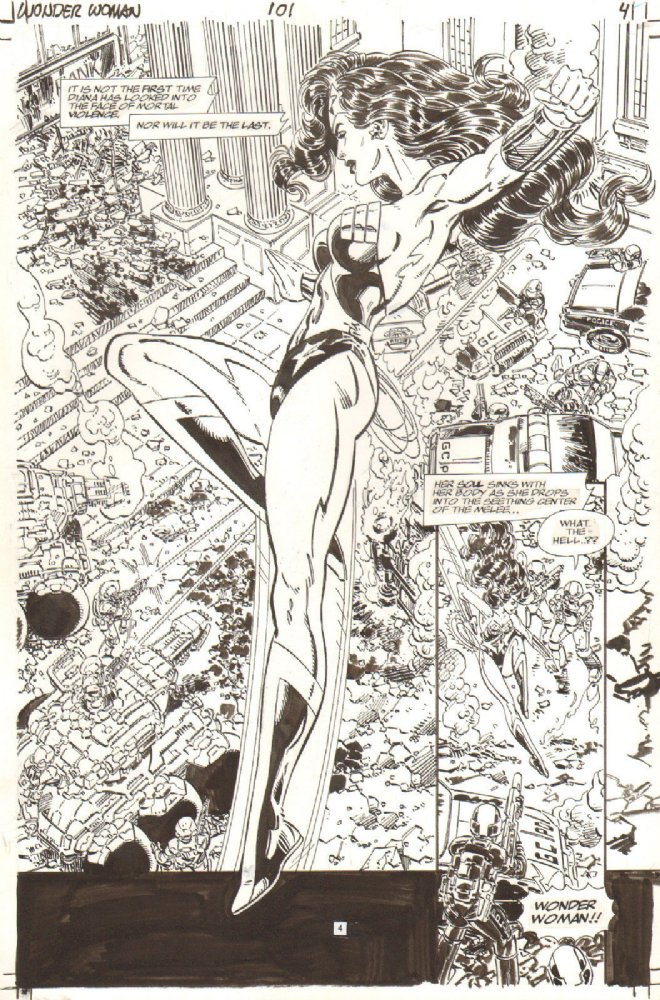 When you were a part of one of the greatest story lines ever in the Bronze Age, and of course I am speaking of the Dark Phoenix storyline and Days of Future Past, it is a tough act to follow. But follow it he did with thousands, make that tens of thousands of pages, of some of the best runs and memorable runs of the last 40 years. Lets just name a few shall we? How about The Fantastic Four, The Avengers, Amazing Spider-Man, Superman, Wonder Woman, Alpha Flight, Jack Kirby’s Fourth World, Iron Man, Hulk, Sub-Mariner, John Byrne’s Next Men, Marvel Two in One, The Thing, She Hulk, Spider Women, and on and on it goes! There is a longer list of titles that I didn’t mention, than the list I did.

I have kept my eye on Byrne since Doomsday + One for Charlton and all the way right up to Doomsday.One for IDW. I really enjoyed the IDW storyline and at Fan Expo I picked up a 4 issue mini series from last year called “The High Ways” as well as the complete run of Byrne’s Doom Patrol. Both very enjoyable indeed.

So if you are looking for something interesting, may I recommend something that Byrne has done over the years that you may not have purchased and give it a read. The runs are usually very reasonable to purchase and in high grade to boot!

I recently read that for the first time in his long career he hasn’t much of a desire to slave on page after page of sequential art but is having a blast with the current Star Trek photo books, and busy doing commissions.

I for one hope he gets the bug back very soon and starts spinning some more great stories for a long time to come.

In closing, there is a great book called Modern Masters Volume Seven from TwoMorrows Publishing that has a great interview as well as a ton of great John Byrne artwork from all eras of his career (see below).

I hope you enjoy the Wonder Woman artwork from Issue #101 page 4 from my collection.