The team of John Byrne and Terry Austin burst into comic consciousness in a big way with X-Men #108. They came in to finish off the Empress Lilandra and the Imperial Guard /Starjammers storyline and exploded in what was undoubtedly one of the most successful collaborations of the Bronze Age!

There was another part of this collaboration that was vital to the success of the X-Men franchise, and that was writer Chris Claremont. Together the three of them created a book that for me was a “couldn’t wait for the next issue” title. I personally had not had that level of excitement in new monthly comics in quite some time.

Just like my last column had happened in a serendipitous way, where I had intended to feature the Dark Phoenix Saga, this column once again will leave that topic for a later post, as there was so much to talk about in this run that I would have not have given it the attention either deserve.

I asked myself what exactly did I find so exciting about this series? Why was I waiting with bated breath for each next issue? Well in looking over issues #108 to #124 a few things stood out. 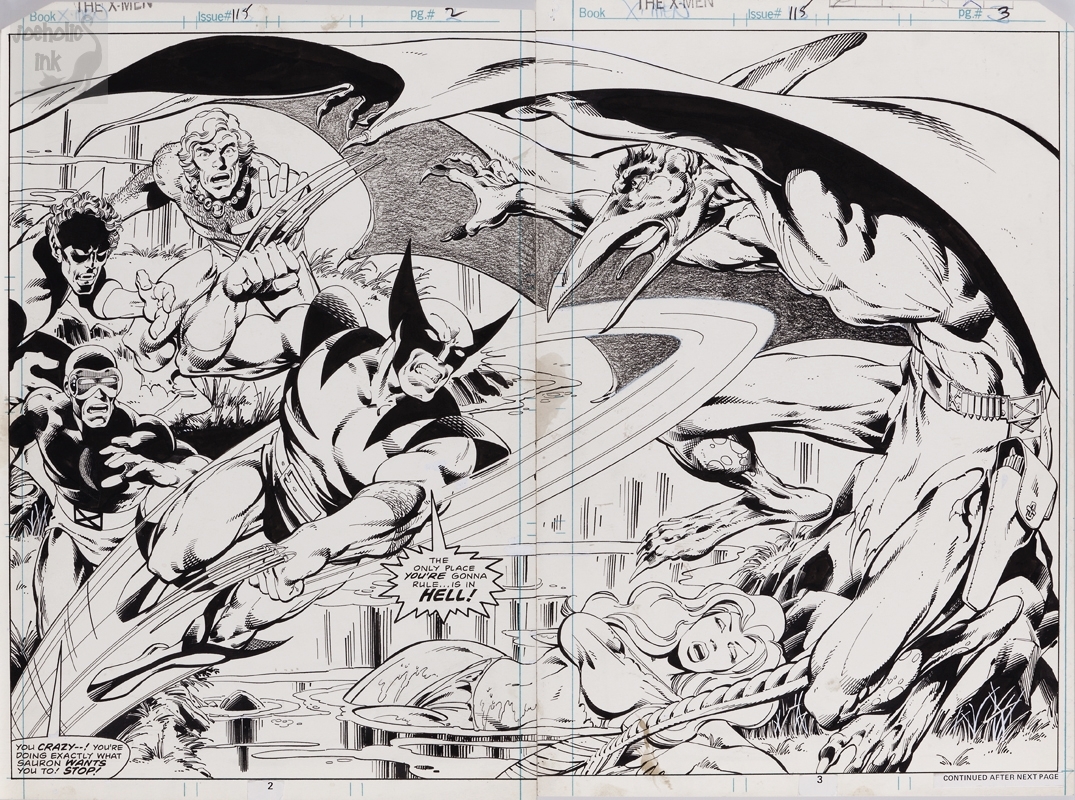 There was a definite cohesion between the writer and the artist that is rare in its synchronicity indeed, but the frosting on the cake of this collaboration was the inks of Terry Austin.

By issue #113 the credits read Claremont/Byrne as raconteurs and from that issue forward they were listed as co-plotters. Again the team was tight and even if there were differences of opinion in direction, it didn’t show.

These issues were not 5 minute reads. There was substance here, and complex stories to be told over several issues, that had a sense of timing that I had not seen since the Silver Age runs of the Fantastic Four and Amazing Spider-Man.

When you look at why this was such a successful run, I think it was for a few reasons. 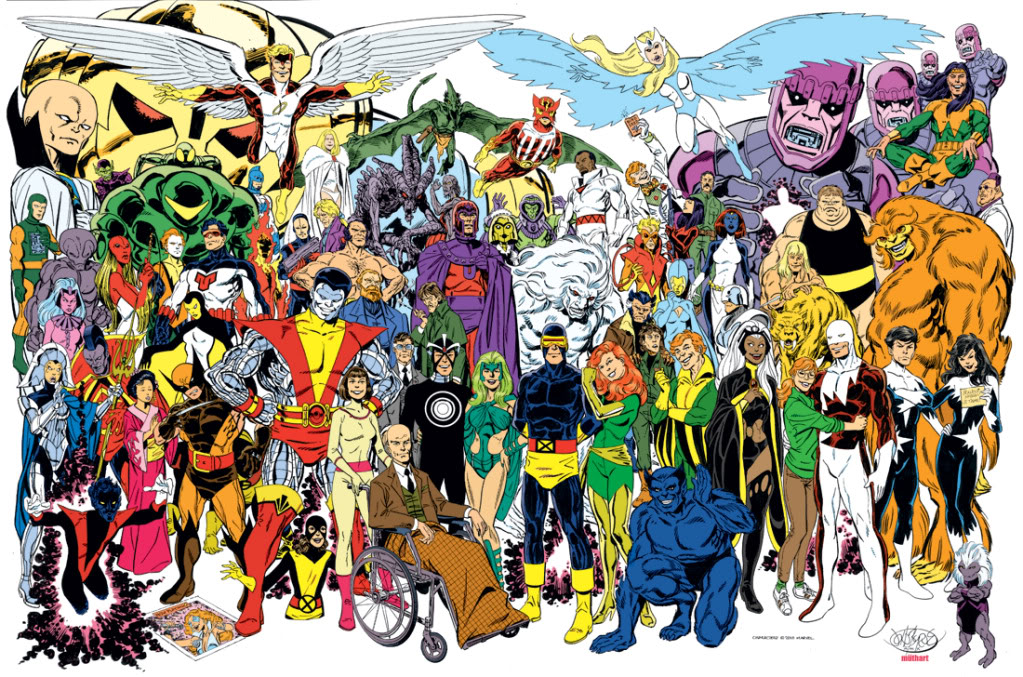 I think it becomes obvious just how many ingredients went into this delicious series. And there are a lot more great stories and classics in this run that we haven’t gotten to yet.

What ingredients have I missed, because I am sure I missed some? Let me know what you see that I haven’t?

We’ll get to Phoenix yet, bear with me please and Continued Happy Collecting!