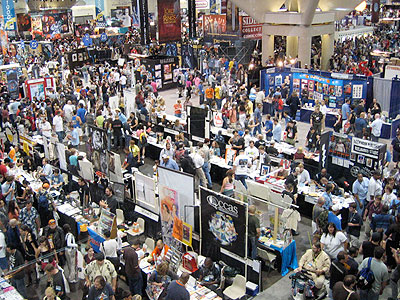 So for the most part I was pretty meh about the announcements from Comic Con, but there were a few things that I am pretty jazzed about.

Incredible Hulk #1.  Yep. Another #1 issue. However, in Marvel’s defense Hulk continuity is so messed up that this was pretty necessary. Hulk got shot into space, became a space gladiator, returned to earth, took over earth, almost died, Hercules took over his title, a Red Hulk appeared, a son appeared, then a Red She Hulk appeared, then Rick is the new Abomination, then everyone is a hulk. Whiskey. Tango. Foxtrot.

Saga. I have really enjoyed reading Y the Last Man and Ex Machina this summer so I am interested to see this new work. But an Image title? I’ll try it anyway. 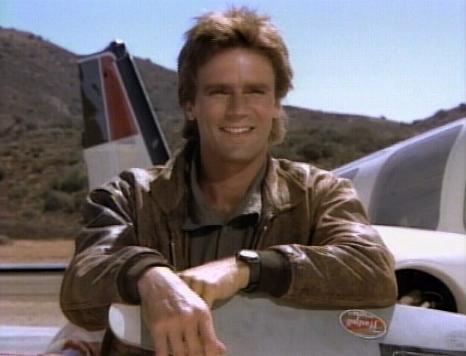 MacGyver. Another Image title! But who doesn’t want to see this one. I can only hope that one day I will be trapped in a submarine and I’ll use this comic book to escape.

John Romita Artist’s Edition. John Romita is the best Spider-Man artist ever. If you said anyone else you are wrong.

Ultimate Spider-Man Animated Series. Spectacular Spider-Man was cancelled too soon, but this will help ease the pain.

As I said before, I didn’t really care about other announcements; I don’t need to see more interior artwork from the 52 #1 issues. What did all of you enjoy from Comic Con?Let us know and comment below.