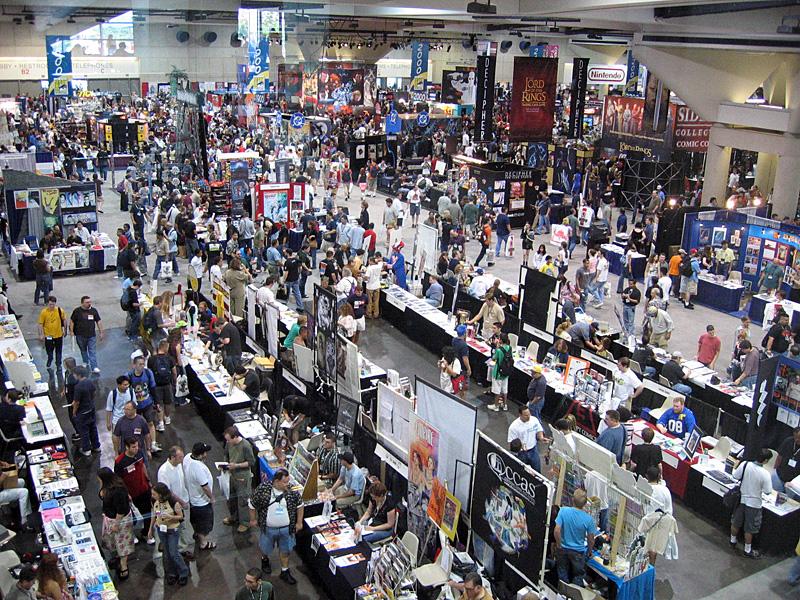 Hey all, I decided to make a quick list of all the comic conventions that are coming up in 2011. Now you can plan to roam North America visiting convention center after convention center.
All Con names are linked. Enjoy.