For those of you who are unfamiliar with the theory of the Uncanny Valley, it  is that strange place in digital graphics where a human looks so almost real that it’s almost unsettling.  Here’s how 30 Rock explains it: 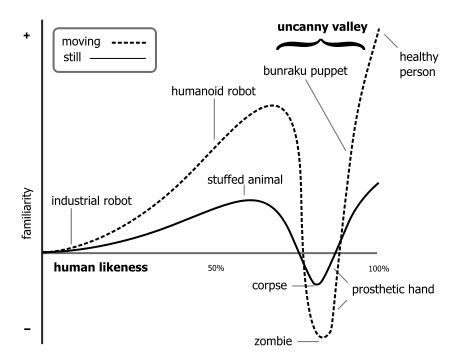 Tracy: Tell it to me in Star Wars.
Frank: Alright. We like R2D2 and C3PO.
Tracy: They’re nice.
Frank: And up here, we have a real person like Han Solo.
Tracy: He acts like he doesn’t care, but he does!
Frank: But down here we have a CGI Storm Trooper or Tom Hanks in the Polar Express.
Tracy: I’m scared! Get me out of there.

Well, when it was initially announced that Peter Jackson and Steven Spielberg were teaming up to give us a motion captured Tintin film, there was some cause for alarm. I mean, how would the characters look? Would they be a 3d version of Herge’s classic clear line look? Or something oddly deformed like aforementioned Tom Hanks in Polar Express?

Well, it turns out it’s a bit of both actually. 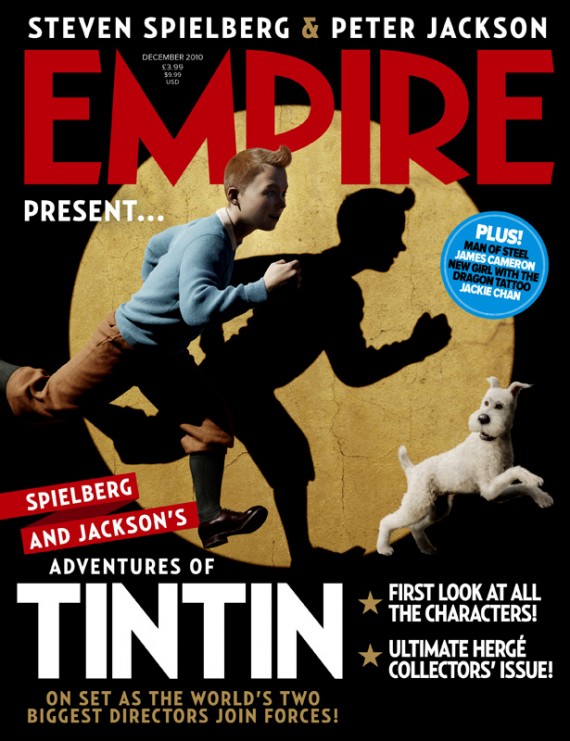 The first Tintin image has been earmarked for the cover of Empire’s new issue. They’ve just popped a digital version online – and while it’s hard to really gauge just how they’ll look in motion – so far they actually look pretty good.

Sure there’s something a little wonky about the way the hands look on ol’ Haddock above, but everything else looks pretty good. Though I’m getting a weird The Longest Journey vibe from the water. Did I out myself as a fan of European adventure games from the 90s there?

The one thing for sure is they won’t have dots for eyes, but they will be beady:

I’m not worried about the voice of Haddock.. but will Tintin still sound like this?