Scott Pilgrim features lots of great songs (especially Sex Bob-Omb’s), but one of my favourites is the bass battle. 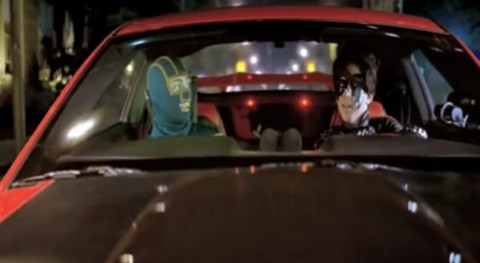 A great scene with Kick Ass and Red Mist, cruising the streets listening to “Crazy”.

3 – Watchmen – All Along The Watch Tower

I am a big fan of movies about Vietnam.  And one of my favourite Vietnam/music moments is Paint It Black from the beginning of Tour of Duty.  Dr. Manhattan in Vietnam with All Along The Watch Tower is a definite close second. 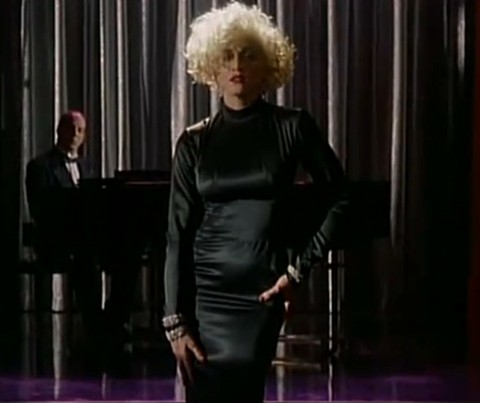 There are lots of great music moments in Dick Tracy.  This is my favourite.  Breathless singing while being disgusted by watching Lips Manlis eat.  “That was boo-tiful” 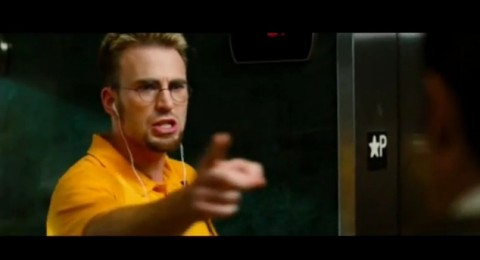 This is #1.  This is one of the best scenes in the movie.  This scene has made people who don’t like Journey… at least like this song.  (Me?… I love Journey)