ComicLink’s July Featured Auction was a low end affair, in preparation for their gigantic August Featured Auction apparently. I found five items that called out to me and was taken aback by their relatively low finishing prices. While these pieces may not fall under anyone’s must haves they feature accomplished artists with relatively big names in the industry. It seems bargains can still be found in the original art market.

Johnny Thunder commission by Paul Smith, 2001, sold for $60. Source. Bit of a mystery to this one, like why Smith credits Gil Kane 1951 in the piece. Hopefully an homage to the original, as it’s a great pose.

Advantage Buyer. Paul Smith are goes for a lot of money and this is a steal. Of course it is Johnny Thunder, a character with a relatively modest following. 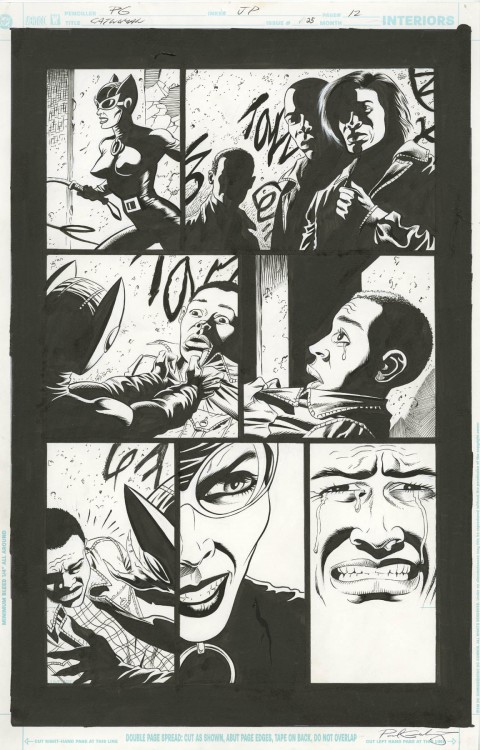 Advantage Buyer. For no name can’t remember titles and characters this is the price for Gulacy art, but this is a solid Catwoman page with decent action. Should have been at least double that price. 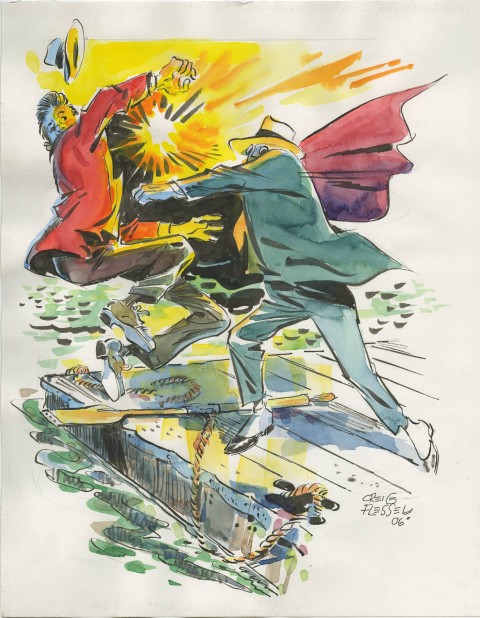 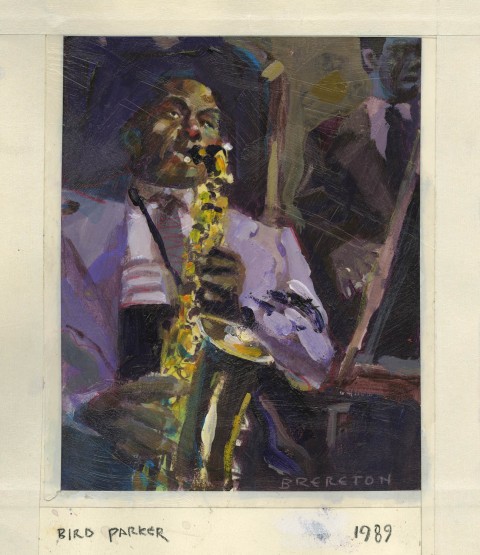 Charlie “Bird” Parker by Dan Brereton, 1989, sold for $82. Source. No notes but has to be an illustration to accompany an album or book.

Advantage Buyer. Wow, strong image here from an underrated artist. The pieces small size of 5.5×7 inches hurt it’s chances of getting a better price. An auction outside the comic community would get a better return.