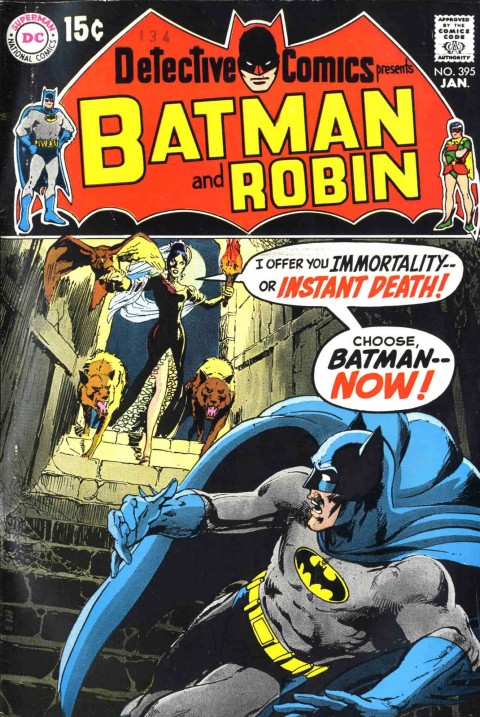 I meant to post this book right after Undervalued Spotlight #98. The two books go hand in hand as far as I’m concerned since both represent major steps in the development of superhero comics. Alas, Halloween came along as did my 100th Spotlight post, both meriting special attention. Perhaps it’s best this way, breaking it up a bit.

Creative teams, namely writer and artist, are the real driving force in today’s comic book industry. The lead up to DC’s new 52 was all about discussing with excitement which creative teams had which books. Much of the speculation around how long a title would last centered more on who was drawing and writing than who the main character of the book was.

Unfortunately just putting a talented artist with a talented writer does not always result in great work. There has to be a proper ‘fit’ where the two complement each other to the point where what they produce together is greater than the sum of the parts they separately contribute.

One of the very earliest examples of this type of team was the Denny O’Neil/Neal Adams creative team.

Denny O’Neial himself was quoted in an interview as saying that at the time there was  “…a conscious desire to break out of the Batman TV show; to throw in everything and announce to the world, “Hey, We’re not doing camp.” We wanted to reestablish Batman not only as the best detective in the world and the best athlete, but also as a dark, frightening creature–if not supernatural, then close to it, by virtue of his prowess.”

I read a transcript from a Comic Con panel in a recent Back Issue Magazine where then DC big wig Paul Levitz admitted that indeed the O’Neil/Adams pairing was something special “… we clearly had a moment going on there, where something transformative was happening. It really wasn’t just about Batman.”

The Batman story in Detective Comics #395 does not involve Robin. I think this is significant since both creators mentioned their desire to take Batman back to 1939, a time where Batman was dark, scary and dangerous. I scanned back through quite a few Detective Comics pre #395 and I found only 1 main story without Robin (I didn’t spend too much time on this so I’m sure there are at least a couple more?).

Of course the O’Neil /Adams team is best known for their Green Lantern run #76 to #89. Green Lantern #76 is considered one of the more important comics of the Bronze Age, many say it ushered in the Bronze Age! The run on Green Lantern was groundbreaking, it was socially conscious and the books are commanding big money on the market (GL #76 is listed at $2500 in the 9.2 grade) and I am in no way trying to take away from Green Lantern #76, I’m just trying to add to the deserving Detective Comics #395.

Detective Comics #395 is an important comic book, one that signaled a change for the better.