2012 was a milestone year for comics at the movies.

Marvel’s characters blew everything else away in the biggest movie-event of the summer and the general interest in comic characters reached new heights as ‘nerdism’ was celebrated among civilians as being cool once more.  Hurray.

So what now, movie-wise?

The strong momentum needs to be carried forward into 2013 without completely bombarding the non-comic-people with too many capes on screen.  The big 2 need to ride the wave but also be ready for the inevitable famine that will no doubt follow the favourable feast.

There are some solid titles on the way this summer and nearly all of them are sure to score big at the box office, let alone the local comic shop.

Man of Steel – A great place to start. Potentially the true re-birth of the founding father of comic capes and arguably the corniest comic character in the whole world.  Could this be the story that applies a modern sense of ‘cool’ to the otherwise not very cool DC headliner?  I for one hope it will. The rather serious-looking trailers indicate that this could  be the best version of Supes for some time on any platform. Cross everything Supes fans. 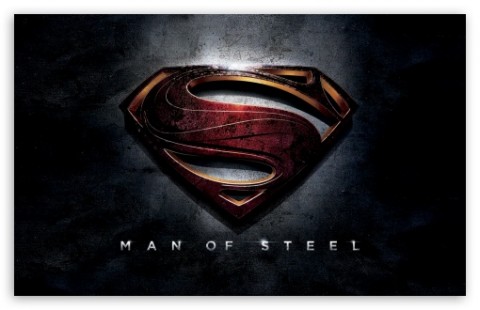 Iron Man 3 –  Hard-core comic fans and general film fans alike will want to see this movie together and maybe even more than once. The first instalment from the Marvel U since Avengers and we all know what to expect.  It’s a comic person’s film that normal people can stomach. What’s the story with Downey Junior? Will this be his last effort as Stark? And will there be any Easter eggs after the credits as to the continuing story on screen from the house of ideas? How can this movie fail? 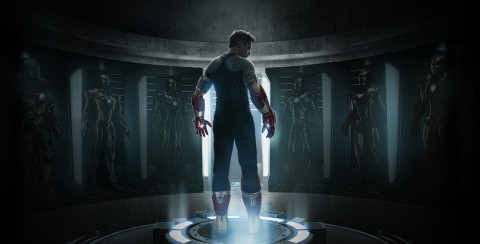 Thor the Dark World – An interesting one, this. The only title in the Marvel crossovers that makes me wonder if a TANK is still possible for a Marvel movie at this point? It’s probably expected to do quite well and yet… I can’t help but feel a little skeptical. Do I care enough to go see this one at the movies? Hmm chin scratch.  More for the comics fans than the general movie-going public I think. 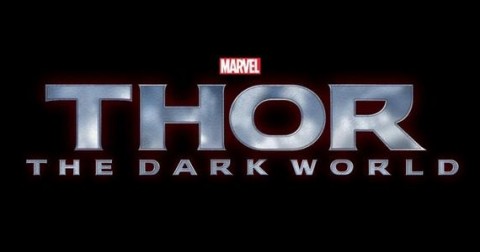 The Wolverine – Honestly, for me, it’s time to try something new with this character on screen.  Jackman is too tall and quite frankly, too nice to play Logan any longer.  If there’s one character that needs to air on the darker side of the genre in the Marvel U, it’s Wolverine.   I’d love to see  Nolan and Snyder get their grubby mitts on him and cast an unknown actor to play.  If this movie didn’t exist, I would realise. 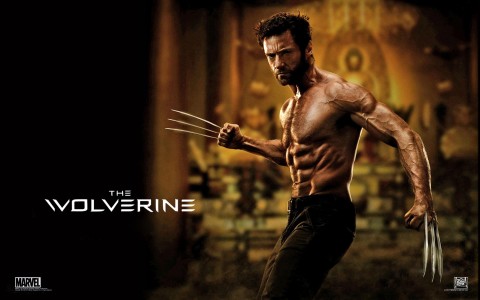 Sin City, a Dame to Kill for – This one will stand the test of time I think, with a big chunk of revenue occurring in the post-release phase in solid DVD/Blu-Ray sales and probably an increased interest in the ‘Millerverse’ on the books side too. A definite boy-movie at the cinema so, unless it’s the guys turn to pick on date night, or groups of nerds go along together, I wouldn’t expect this one to break any records at the box office. You’ll see it in stores for years to come though with multiple collectors editions etc. It’ll do just fine and I’ll watch it and love it. 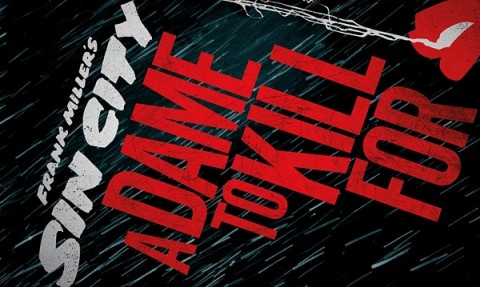 Kick Ass 2 – Does anyone care? Don’t get me wrong, I really like Mark Millar and want him to do well on all his projects, I’ll always get his back because not only is he a Brit Scot, he’s a smart man worth listening too and incredibly capable and inspiring creatively. I just don’t buy these characters. Sad face. Sorry Mark. It’ll make its money back I’m sure. 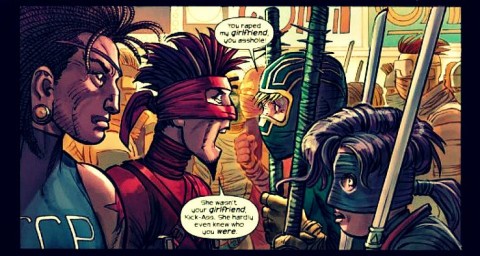 So, it’s “as you were” movie fans. Let’s all go see these together? I’ll cover the treats but remember to actually start saving your 3D specs.

Side note, does anyone want to go into business selling branded 3D specs for people to keep and use long-term? Potential goldmine, surely?