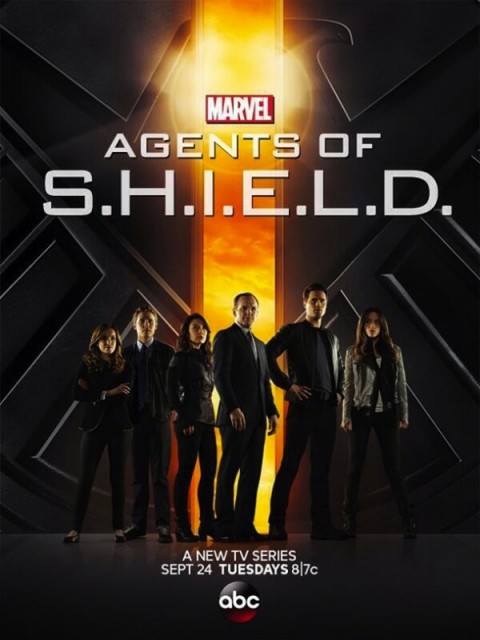 Have you been watching Marvel’s Agents of S.H.I.E.L.D.?

If you haven’t been, I’m warning you now there are SPOILERS ahead, so don’t get mad at me if you don’t have Level 7 access, because we are heading to Level 8.

We all know about the show Marvel’s Agents of S.H.I.E.L.D.  It is the show that carries on from the Avengers movie starring Agent Phil Coulson (portrayed by Clark Gregg), as he leads a secret team investigating events around the globe.  It premiered as a massive hit.  Over 17 million viewers watched in the US alone.  From there the ratings have dropped, but the numbers are still impressive.

Those millions and millions of viewers wanted to know one thing, how did Agent Coulson come back from the dead?

Well if you missed the latest episode “The Magical Place”, you missed out on a lot.

To quickly recap, after Agent Coulson “died” on the S.H.I.E.L.D. Helicarrier, he was taken to the infirmary where he did die, but for only a few seconds.  After that he recovered and was sent for some “R and R” in Tahiti.  Every time Tahiti is mentioned, it became a running joke that Coulson had to say “It’s a magical place.”  But eventually you could see Coulson becoming alarmed every time he said it.  Coulson started looking into his death and found out that the information pertaining to the events after the “Battle of New York” regarding himself, were beyond his level of security access.  Obviously the higher echelon in S.H.I.E.L.D., namely Nick Fury and Maria Hill, didn’t want him to find out what happened to him after he “died”.

In the latest episode, Agent Coulson found out… and it wasn’t pretty.

It is revealed that his memories of Tahiti were implanted there, to cover up what actually happened.  Agent Coulson wasn’t dead for a few seconds, he was dead for days.  Ultimately he was brought back to life through countless experiments on his body, which were tortuous and inhumane.  It is also revealed to Coulson by Dr. Streiten (Ron Glass) that Coulson pleaded for the doctors to let him die, and they implanted the happy memories of Tahiti so he would have no recollection of that “thing” he had become. 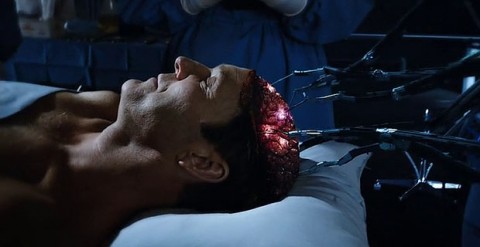 What “thing”?  What happened to Coulson?  Is there more to the story, than just wanting to die because of the amount of pain he was in?

Also the procedure to bring Coulson back to life was ordered by Nick Fury.  How will this affect Coulson and Fury’s relationship in the future?

I guess it will all be revealed… in the future…

That creates a new issue.  A real one… not a TV/Cinematic Universe storyline issue…

Are you patient enough to wait?

I have heard and read many complaints about Agents of S.H.I.E.L.D.  There has been too much focus on the other characters on the show.  The pacing of the show is slow.  What is this secret organization that is putting the “caterpillar” into operatives arms?

I believe everything will be revealed in time, we just need to wait.  I know it’s hard, but it is the best way to tell a story. 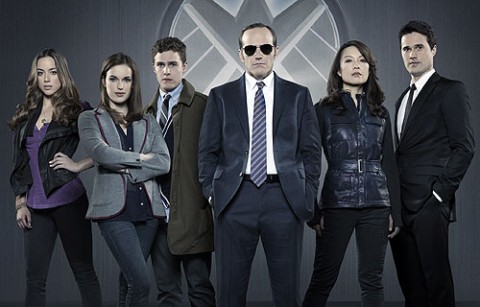 I also think it’s hard for people to be patient with Agents of S.H.I.E.L.D. because it is part of a bigger machine, that is progressing and evolving on its own.  We know that Captain America: Winter Soldier and Guardians of the Galaxy are coming out this summer.  We also know that Avengers 2 is on the horizon as well.  Will AoS tie into those movies as well?  It did for Thor The Dark World, so it only makes sense that the show will tie into those movies as well, but it isn’t exactly clear where the show is going, and how it will get to tie into the bigger story.  But that is the “magical place”, the adventure to the destination… not the destination itself.

Personally, I love Agents of S.H.I.E.L.D.  Sure it has a few minor problems, but I enjoy it and it is “must-see TV” for me every Tuesday night.  As long as ABC, Disney, Marvel, Joss Whedon and everyone else who helps create this show just make it the way they want, and don’t worry about what the viewers and critics say, in the end we will have an essential piece of the Marvel Universe.