Well, another San Diego Comic Con is in the books and I thought I’d mention some of the news that I got excited about. 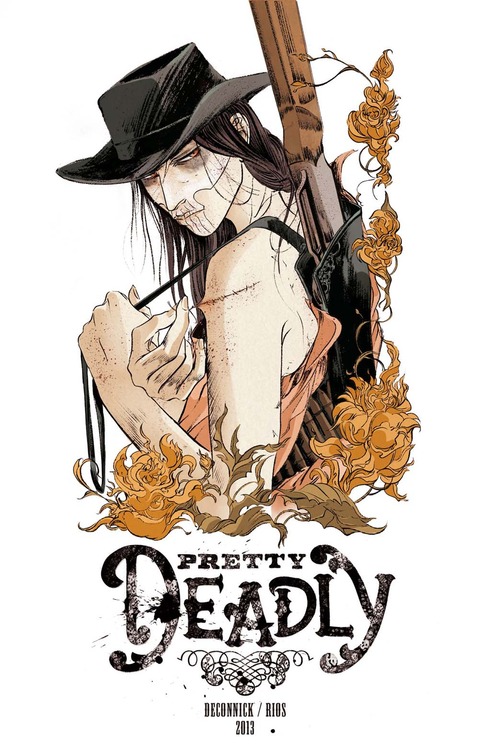 Pretty Deadly: This Image title follows a disfigured assassin in the old west as the she seeks out revenge on those that “dun her wrong”. It looks too good to pass up. I always lament that the western genre is so under-represented in comics and was glad to see that Kelly Sue DeConnick  is delving into these waters. Art by Emma Rios is the icing on the cake as I have been amazed by her pencils ever since I picked up the Strange mini-series a couple of years ago.

Gil Kane Artist’s Edition: Okay, pretty much you could announce any Amazing Spider-Man Artist’s Edition and I would be stoked, but to have the non-comic code drug issues and the Death of Gwen Stacy makes this a must have book for any Spidey fan. IDW is consistently knocking it out of the park with these and I can’t wait to see more and more on my shelf.

Guardians of the Galaxy: The recent series and team has been a hidden gem of cosmic goodness in the Marvel line-up. This has all sorts of potential and I feel that the world needs a new space-faring, cosmic swashbuckling movie to bring the Space Opera genre back to theatres. Also, kids need to learn about Rocket Racoon sometime, right?

Avengers: Battle For Earth: The promo video for this weird motion control fighting game look amazing. Now, Ubisoft does not have a great track record for motion-control games, and I am not really a fan of unnecessarily waving controllers at a TV screen, but there is something about this game that got me excited. Still, I wish it was from Capcom. 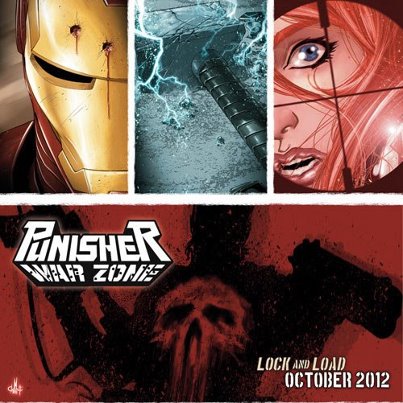 Punisher War Zone: This was the only comic related news that piqued my interest from Marvel. The Punisher doesn’t really work in the Marvel U, and the fact that eventually the heroes would need to address Frank’s body count is brilliant concept from Greg Rucka. Plus the art from Marco Checchetto has been so solid that a chance to see him draw the Avengers’ ever increasing roster is too good to pass up.

Before Sandman: I know that it isn’t called that and I know that Neil Gaiman is directly involved so it isn’t a fair comparison, but I still have slight trepidation when a creator returns to their magnum opus for prequels (mostly thanks to George Lucas). Still, it’s Neil Gaiman, and the art by J.H. Williams III will be, as always, completely amazing.

So that is what got me interested. What was your favourite Comic Con announcement?