Happy New Year to all our readers! Last year was a powerhouse in comic books, but with 2013 a distant image in our rear view mirrors I now turn to 2014. Specifically those things in 2014 that have me awake at night with anticipation. 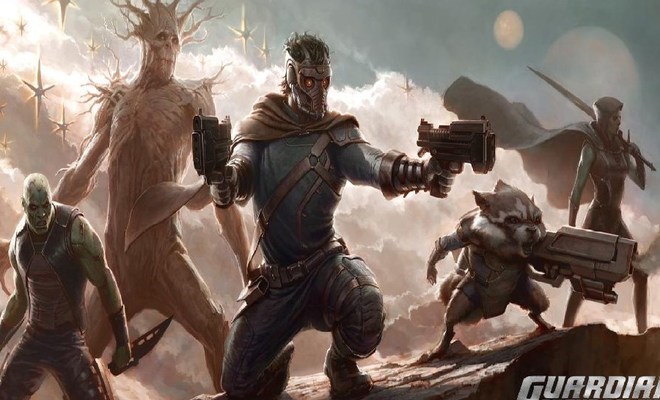 Guardians of the Galaxy: If you had told 14-year-old me that one day the tales of the “Space Avengers” would be a multi-million dollar super-budget blockbuster movie I would have laughed and gone back to cutting out coupons for Image #0. Marvel’s cosmic stories have been favorites of mine and the ever-expanding cinematic universe continues to build to an Infinity Gauntlet story.

Captain America: Winter Soldier: Again, if you used a complex form of time travel to visit grade 9 Anthony, he may have lifted his head up from his Marvel trading cards to listen to your crazy tale of how Bucky would be re-imagined as a Russian assassin, but he wouldn’t have believed that it would become the best Cap story of all time and another great entry into Marvel movies. 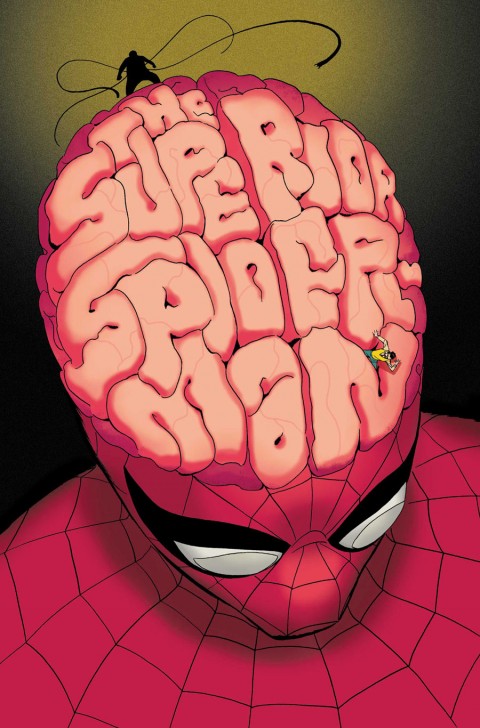 The Return of Peter Parker: This hasn’t been announced yet but we all know that he can’t stay dead forever. Plus comic book companies are loathe to have a movie out when the main character is so drastically different from their silver-screen counterpart. Dan Slott and co. have done an amazing job of chronicling Otto’s webslinging adventures but all good things must come to an end. Right?

Detective Comics: The creative team behind The Flash (Francis Manapul and Brian Buccellato) will be taking over the flagship title with issue #30. Flash had some of the tightest storytelling and most impressive visuals in all of the New 52, and I am looking forward to seeing what they do with the Dark Knight.

Sandman Overture: Okay, so only one issue came out in 2013 and issue 2 is now late. That doesn’t change the fact that Neil Gaiman’s return to the character that made him a household name in comic books is exciting news. 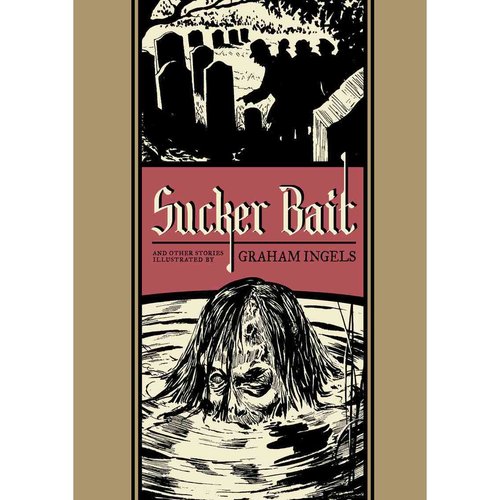 Sucker Bait and Other Stories: The Graham Ingels EC Archives: Fantagraphics has been hitting out of the park with their collected editions and if this follows the top quality shown in previous works it is a must buy for any EC horror fan.

Uncle Scrooge & Donald Duck: Son of the Sun: The first of the Don Rosa archives follows the great work that Fantagraphics has done in collecting the Carl Barks duck stories. I can’t stress enough how these comic books are a masterclass in episodic storytelling, and how the character building is top notch.

While a lot of space on the Internet goes towards scathing reviews and overwhelming negativity, the truth is that comic books have never been better. There isn’t even enough time to read all the amazing work out there. So I meet each new year with anticipation at all the amazing creative works that will come from this growing industry.