Now that 2012 is one for the history books we look ahead to the new year. And there are a lot of titles that have piqued my interest. 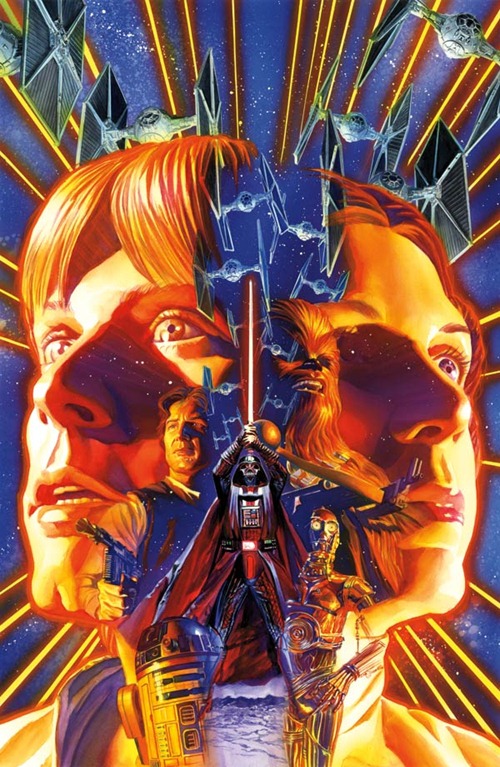 While this series might be cancelled once Dark Horse’s contract with Lucasfilm runs out (it would make sense for Disney to return the rights to publish to Marvel), I have high hopes for Brian Wood’s return to the characters of the original trilogy.

The end of The Score said that “Parker will return in 2013”. I honestly hope that Darwyn Cooke releases a Parker book every year. They are so consistently good and filled with everything I love about the genre.

IDW has the Midas touch when it comes to these amazing over-sized editions, and for any Spider-Man fan the Gil Kane collection should have a place of honour next to your John Romita Sr Artist’s Edition.

Neil Gaiman returns to the character that made him an industry giant, and with art by J.H. Williams III I find it hard to believe that this book won’t be on everyone’s pull list. The book will focus on the epic battle that weakened Dream to the point that he was able to be captured in Sandman #1. This project would be met with outrage if Gaiman wasn’t involved but with him at the helm we can expect to see a great return to the characters we love. 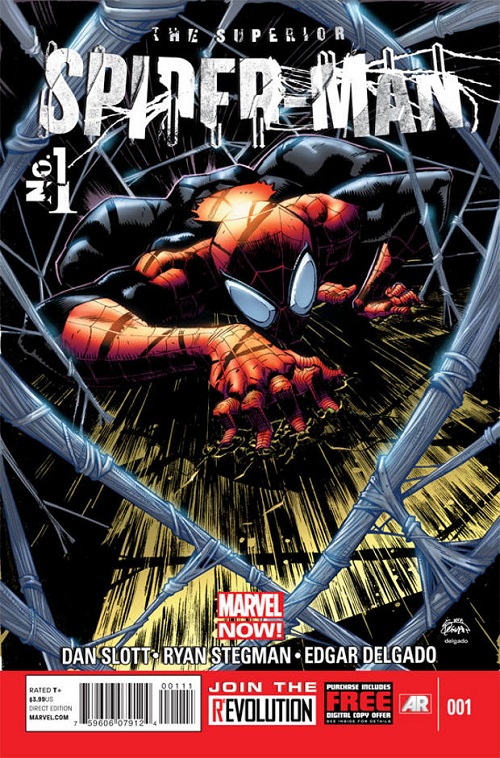 Stemming from one of the most controversial storylines in 2012, Superior Spider-Man has such a different, and unique, idea for the character that I am interested to see what Dan Slott and Ryan Stegman are going to do next. Although it wouldn’t surprise me if Amazing started up again in 2013 either.

This movie has Wolverine fighting ninjas. I really don’t need to say more.

One of the greatest manga of all time is re-interpreted for a Western audience by Archaia. Written by F.J. DeSanto and Bradley Cramp and drawn by Marcus To, Cyborg 009 is the story of 9 living weapons that set out to stop the evil organization that created them. This graphic novel will be a must have for any manga or science fiction fan.

More than anything else this year I am excited about Pretty Deadly by Kelly Sue DeConnick and Emma Rios. The western title centres on a disfigured assassin seeking revenge. As I have mentioned before,  I lament that westerns are so under-represented in comics and I hope that we will see more wild west tales in the future. Image had a banner 2012 and their 2013 is shaping up to be huge. To that end, I feel that this book will be the Saga of 2013. A bold statement I know but Rios’ work is amazing and Kelly Sue is on fire right now. Do not miss out. Do not under order.