A visit to TCAF always gets me thinking about small press comic books and their relationship with “mainstream” books. Like other artistic media there is a divide with the mass-market popular books that make a tonne of money and those that reach a smaller audience but are considered more artistic and win critical acclaim.

Movies are notorious for this and quite often the top grossing movie of the year receives very little Oscar buzz. The difference between movies and comics books though is that mainstream or indie movies can be from more than one genre, whereas mainstream comic books really means the superhero genre.

It is a puzzling, though well documented, fact that for comic books a single genre become the prevailing use of the medium and outnumbers other types of comic book stories by the myriad. Sure, things are starting to change now, but comic books are still mostly about superheroes. 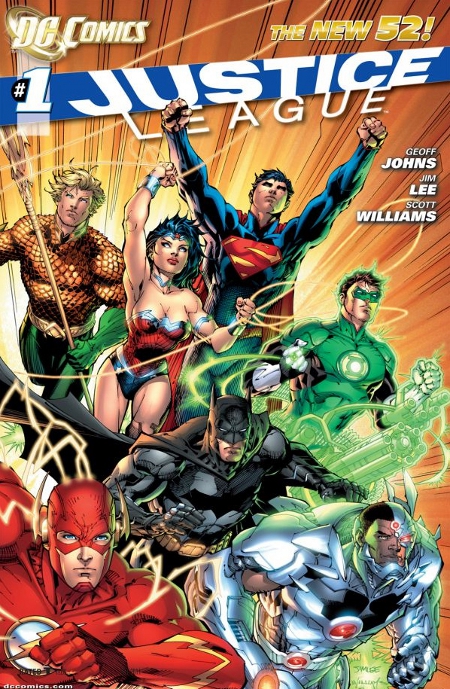 There is a sense that indie comics are “better” than mainstream superhero books. Part of this is because we tend to only really hear about the great indie comics. Comparing the latest issue of Youngblood to Maus or Bone is somewhat unfair, not only because the genres are so far apart but also because the latter are critically acclaimed masterpieces and the best that comics have to offer. The fact that you hear about some great indie book means that it is so good that it has managed to find an audience by fighting through a vast forest of capes.

Have any of you seen Robert Rodridguez’s Machete? It is this neat little exploitation film.  Full of action and humour, I enjoyed it from beginning to end. It is a great movie. But it isn’t better than The Godfather. It would seem silly for me to say that The Godfather or Citizen Kane are better than Machete, right? But we do that with comic books every day.

When we say Spider-Man is a great comic book what we are really saying is that Spider-Man is a great superhero story. We are able to make this judgement based on comparisons to other superhero stories. That isn’t to say we shouldn’t compare comic books across genres; it is just that we need to be cognizant that we are making very difficult comparisons.

Further to this it is okay to like superhero comic books. And it is okay to like non-superhero fare. You will find works in both camps that you will enjoy.  I think we sometimes forget that comic books are a wide and varied medium with lots to offer. So don’t “give up” on superhero books, and don’t automatically think that all indie books “look like crap” because the artist doesn’t draw like Jim Lee.

It is possible to enjoy Free Comic Book Day and TCAF. I did.