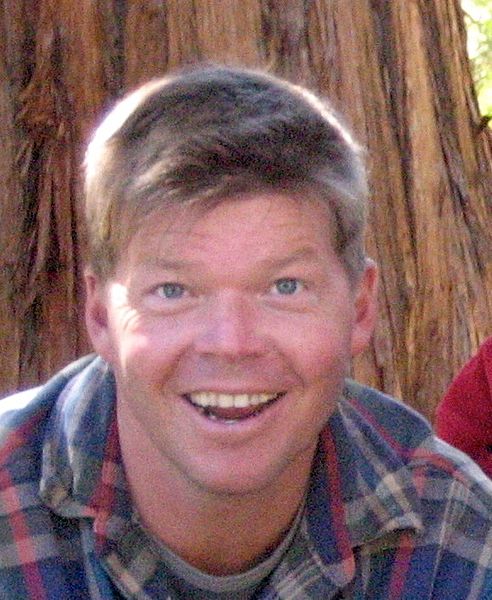 Whenever I have a bit of writer’s block or simply can’t think of a topic for a column, the internet provides. Last week Rob Liefeld set Twitter abuzz with his comments about Deadpool, or more specifically about how Deadpool is a popular character despite being given to weaker creative teams:

“Testament to Deadpool’s appeal and durability is that he thrives regardless of being regulated to D-list talent,” he tweeted. “Marvel A-list never touches.”

The term A-List or D list was created to talk about movie stars.  It was simply a classification and wasn’t originally intended to be an insult. Being on the A-List has to do with popularity, infamy, but more importantly current bankability. It is actually part of a larger hot-list that Hollywood uses. One’s place on the list may or may not have to do with talent. However, the D-List has become a pejorative talking about established stars that are still obscure. Using the A-List and D-List terminology doesn’t really work for comic books. Frank Miller will always be an “A-List” comic creator because of his body of work, but based solely on his recent work he wouldn’t be considered A-List (Holy Terror wasn’t popular enough). Similarly, there are many very talented artists and writers who haven’t received mainstream notoriety.

Liefeld later apologized and clarified his statements saying that he meant to illustrate that Marvel tends to use new or unproven creative teams on Deadpool, and despite this the title sells well, such is the strength of the character he created.

The original comment was foolish and self-congratulatory, but if we set that aside is Deadpool only given to up-and-coming creative teams? Is this a book that new artists and writers can cut their teeth on? Let’s take a look at past series. 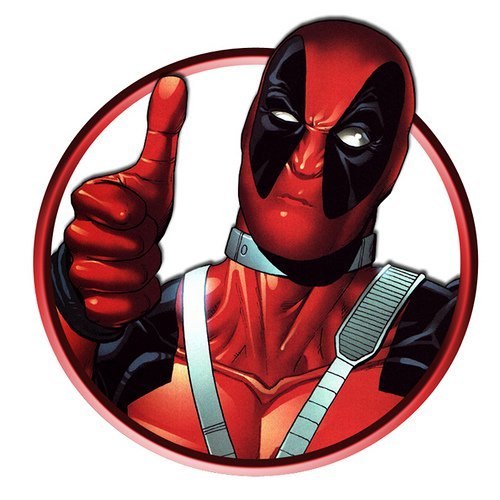 The 1993 mini-series was written by Fabian Nicieza  and drawn by Joe Madureira; the latter was an up-and-coming artist but Nicieza was a well established writer. The next mini-series saw Mark Waid and Ian Churchill take the reigns. Waid has already done a run on Flash by this point but Churchill was relativity new (Scottie say: both collected as Deadpool Classic Vol 1). In 1997 Deadpool got his own regular series with the creative team of Joe Kelly and Ed McGuinness. Again both were relatively new. Christopher Priest (who had a long list of writing credits) took over from Joe Kelly.

I should mention that it was arguably Kelly, McGuiness, and Priest who turned Deadpool into the character now known and loved. If one were to read New Mutants #98 and then the current series I believe you would notice more than a few differences.

Others to work on the character were Gail Simone, Daniel Way, Fred Van Vente, Rick Remender, David Lapham, and Kyle Baker. These are not a group of D-List creators. In addition, the recent chimichanga announcement shows that Tony Moore will take over art duties.

So there is a large mix. It is true that Deadpool has seen a fair number of new artists and writers, but is this a conscious decision by Marvel? Are the powers at be saying Deadpool will sell well no matter who is on the book? Therefore they don’t put established people on the character? It is more likely that certain books and characters lend themselves well to developing new talent. Deadpool has a relatively simple costume, a small supporting cast, can find himself in a variety of situations, and relies on physical comedy and visual gags to demonstrate humour. There is a lot of potential to see what a new artist or writer would do with the character and story.

Liefeld did help create a new, interesting, and popular character in the Marvel Universe. But those who have come after him have refined the character and arguably, any popularity must be attributed to them as well. Liefeld has apologized for his comments but I can’t help but notice the similarity between these comments and those made by J. Michael Straczynski regarding Amazing Spider-Man sales. These comments weren’t made to intentionally put someone else down, but to show how great they (Liefeld and JMS) were. Putting someone else down was just a nice side-effect which seems to illustrate to the world their personalities.