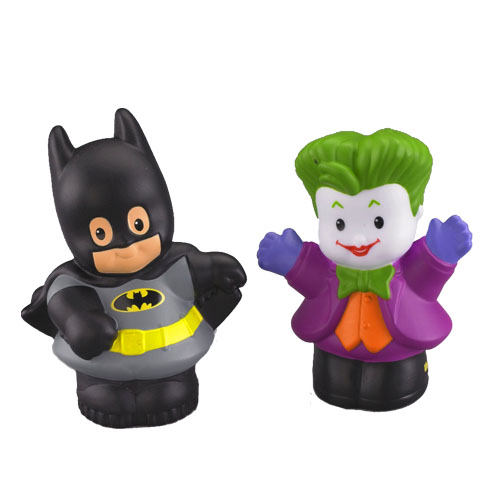 Mattel is one of the world’s largest toy companies and counts among its brands Hot Wheels, Barbie, He-Man, and Fisher-Price Little People. Gone are those halcyon days when I was a child and little people were sturdy plastic pegs that posed a deadly, deadly choking hazard as that design has been replaced by squat figures made of soft plastic.

Lest we get too nostalgic there is another benefit (besides safety) to the current round of Little People toys: Mattel has acquired some very good licenses, including Disney characters and DC superheroes. So, in addition to purchasing a farmer or school bus driver you can also buy Cinderella or the Joker.

The Joker is an adorable scamp with an impish smile and outstretched arms that just want to give the Dark Knight a hug. Very few parents would find this version of the Joker to be in appropriate for their children, unless they have a fear of all things clown. But what happens when that same parent goes into a comic book shop and wants to buy a Batman comic book for their child? They get a very different Joker. 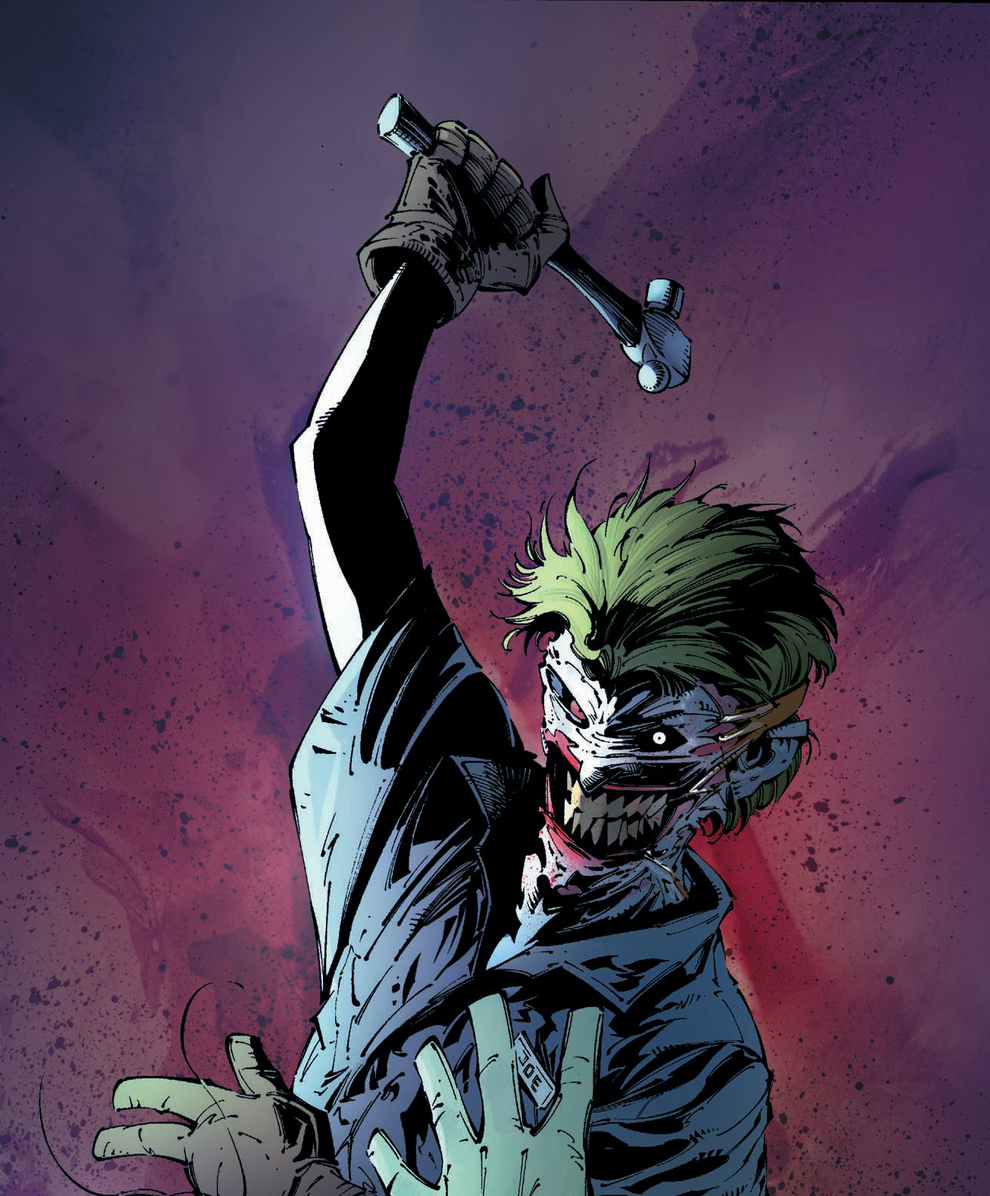 I talk with comic book shop owners frequently about sales, trends, and the state of the industry, and one common element that keeps coming up is denial of purchase to a child that wants to buy a comic book. That is, they have seen Batman cartoons, or Black Widow in Avengers, or played with Fisher-Price toys and want to buy comic books starring those characters. The problem is that comic books aren’t geared at the children who are enjoying these characters in other media.

This might not seem like a problem at first, but when stores can’t sell an appropriate product to a customer that loss of sale is a big problem. And yes, we all know that there are some kids comics and kid versions of Batman, Spider-Man, and Superman stories, but really, how crazy is it that we need a kid version of a Superman story?

Mainstream superheroes don’t have the single brand or version and as a result we get hugs a lot Joker and skin face Joker. I’m not convinced that creating edgier stories is beneficial. I do think that there should be more adult stories with superheroes as a way to examine some of the themes of the genre, but they probably shouldn’t take place in the Marvel or DCU. There could be new stories in new worlds, things that have worked well for Image and the Vertigo imprint.

I don’t think it coincidence that one of the most loved versions of DC superheroes were those presented in the DC Animated Universe. Beginning with Batman: The Animated Series and continuing into the Superman and Justice League shows, this version of the DCU was met with universal acclaim and could be enjoyed by all. So my final question is why isn’t the New 52 patterned after the animated universe? Couldn’t they appeal to a wider audience and sell more books that way?