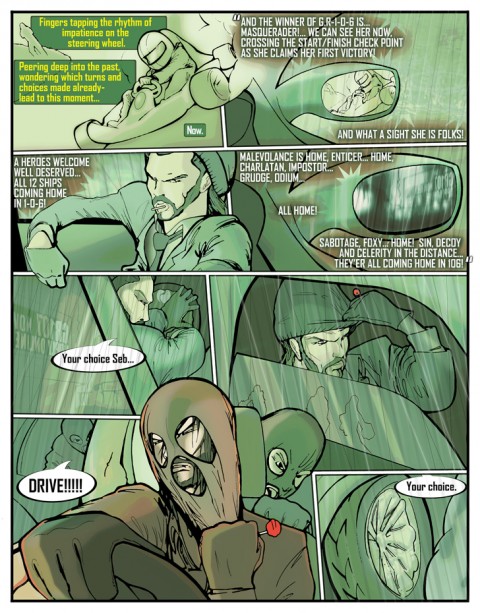 Aziza
Is of Arabic and Hebrew origin and its meaning is “beloved, precious or mighty”.

Grand Racing was once an annual event and first began as 1 small race in 1881.  By the 100th anniversary of grand racing In 1981, the structure of the race itself and the technology used to build the race-ships and crafts involved had developed so much, it became impossible to stage a grand race every year.  Grand racing was therefore re-scheduled to take place every 5 years with GR106 scheduled for 2011 and GR107 scheduled for 2016.