During the WECA period, Educational Projects in Montreal seemed to be putting out the poor cousins of those Toronto and Vancouver comics which were populated with fictional and fantastic crime and Nazi fighters of all shapes and sizes. Canadian Heroes Comics was the bland, sawdusty health bar that was good for you on newsstand shelves packed tightly with shiny-wrapped, colourful candy bars that probably weren’t. Which do you think kids chose as favourites and how do you think this translated to collectors of those old Canadian war-time comics over seven decades later?

Today Canadian Heroes Comics are generally not as prized as acquisitions as Maple Leaf, Bell Features and Double A books are. But, I think this is an unwarranted and uninformed dismissal of what were the most Canadian of all the war-time comics and probably the most Canadian comics ever.

Overseeing them, much in the way that Dingle did at Bell I guess, was George Menendez Rae who did most of the covers, a central feature story about the RCMP and also created Canada Jack. Taste is a very personal thing but, in my opinion, Rae was among the very best, if not the best of the war-time Canadian comic book artists.

His figures were always solid, smooth and gracefully animated where needed. He often used a lot of pencil/charcoal shading that produced an almost wash-like effect. Of all the Canadian Heroes Comics features, Educational Projects saw fit to release compilation issues of only Rae’s RCMP stories (in 1944) and his Canada Jack series (in 1945).

Rae was born in New York City in 1906, though his family came from Spanish and Irish stock. This put him in a tier of Canadian wartime comic book artists born in the early 20th century but before the First World War such as Harry Hall, Oscar Schlienger, The Kulbach twins, Avrom Yanovsky, and Adrian Dingle. They were in their thirties and already had training and experience when they started working in comics and served as mentors and role models for the younger artists. Sometime before the Second World War, Rae moved to Montréal and lived the rest of his life in that area.

Before getting on board with Educational Projects, Rae did a couple of pulp covers for the May and July 1942 issues of Canada’s Uncanny Tales. Both were typically lurid and fantastic as were most pulp covers of the time and quite different from his future comic book work. 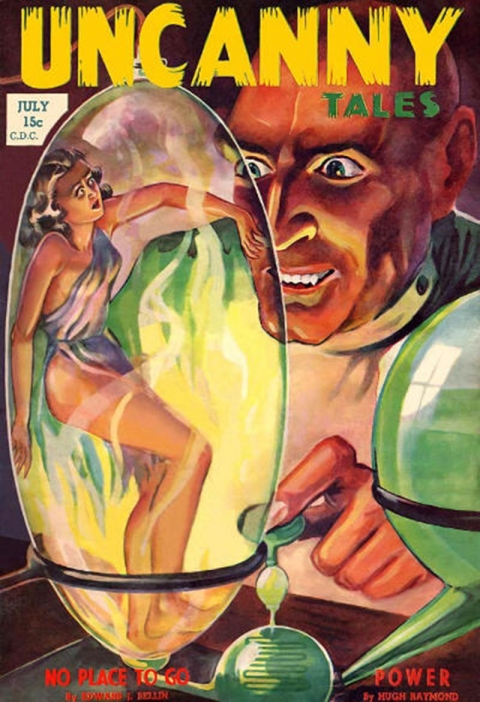 Rae worked for Educational Projects right from the start in the fall of 1942 doing RCMP stories that were, according to the caption on each splash page, “adapted from official records.” He also introduced a series on native Canadian myths, but his most noteworthy creation, Canada Jack, first appeared in the fifth issue of the title. Harry Halperin, the publisher and overseer of Educational Projects felt that Canadian Heroes Comics should have a fictional feature to throw into the mix and Rae came up with a world-class gymnast type, in a tank-top shirt with a small, half-maple leaf emblem in the centre of his chest and smart gymnastic pants that had a stripe going down the side of them and gave him the patriotic name, “Canada Jack.”

Canada Jack seemed to be the counterpart of Bell Feature’s Johnny Canuck, except for the fact that he never went into a theatre of war, but fought only on the home front against saboteurs and other fifth columnists. It was always a wonder why Canada Jack hadn’t been drafted. His feature stories didn’t appear to be central to the Canadian Heroes comic book. They were always shunted towards the back of each issue and, in the 25 issues that he appeared, he only got on two front covers (apart from his later compilation issue).

Perhaps more important than the actual Canada Jack stories was the creation of the accompanying Canada Jack Club, which joined kids up across the country in a sort of social network that could make a small contribution to the overall war effort. Of all the kids clubs started by the various war time Canadian comic book companies, the Canada Jack Club seemed to be the most personal because Rae filled the club pages with sketches of the members taken from photos that were sent in.

Rae also did a number of stories from Canadian aboriginal myths in the pages of Canadian Heroes Comics. These were rendered with the same deftness and care exhibited in his Mounties and Canada Jack stories.

During this time, Rae also designed and did the artwork for the first issue of Canadian Jewish Congress’ giveaway educational comic Jewish War Heroes. Three issues of this came out in 1944-5 with fellow artist from Canadian Heroes Comics, M. Martin doing the art for the last two issues. These three issues were probably Canada’s first giveaway comic. 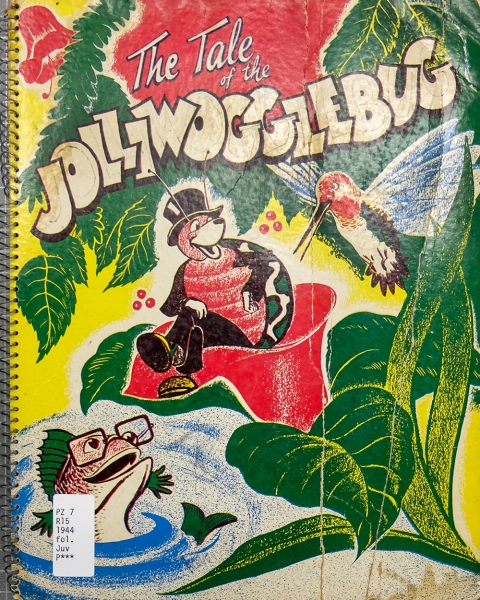 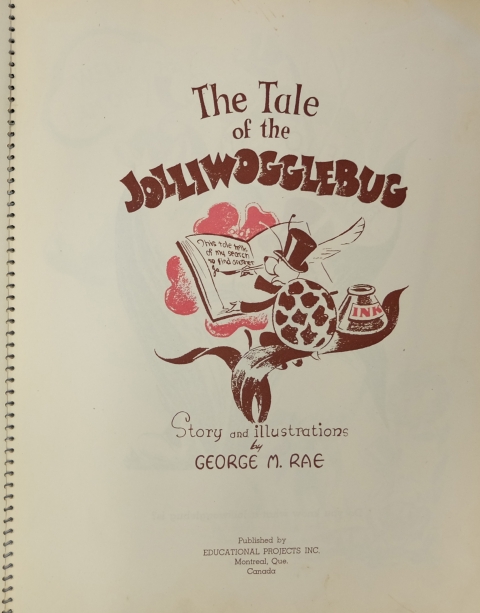 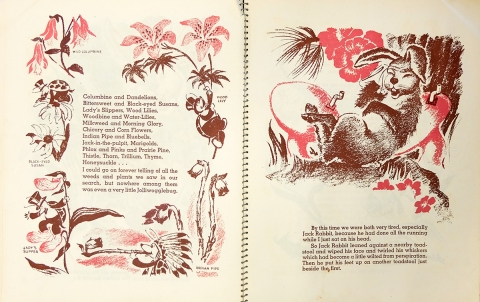 Just after the war, when Educational Projects folded (followed over the next year by the demise of the other three comic book publishers) Rae probably kept on freelancing. In 1948, for example, he did a couple of paperback covers for White Circle Pocket Edition paperbacks.

In 1953 he did the dust jacket illustration for a hardcover novel by H. Gordon Green called The Praying Mantis for Brunswick Books in Fredericton.

In the late 1950s, Rae moved with his family to St. Bruno, an outlying suburb of Montréal and remained there for the rest of his life. Around the same time, he began working as illustrator and the Artistic director for the Montréal Star and worked there until the paper folded in September of 1979. It was during his time in St. Bruno that he began becoming more seriously interested in fine art. He even served, for a while, as President of the Arts Club of Montreal.

George Menendez Rae died in April, 1992. He was inducted into the Joe Shuster Hall of Fame in 2009.

We have in place a full listing of all known WECA era comic books (over 750) with first appearances, cover appearances, artists work, etc. indicated to serve as a template. Right now, the four of us (Walter Durajlija, Jim Finlay, Tony Andrews, and myself) are talking through the theoretical frame of reference for the price guide and how it will have to be different from the Overstreet one. Things we are hashing out:

All comments, suggestions, ideas concerning the price guide are welcome. Your views and feedback are important to us.