Two Items of Awesomeness Through TUMBLR! First we Have Dan Hipp (Amazing Joy Buzzards and Gyakushu!) showing us what Shadowlands could have been had it not been hampered by Billy Tan’s art. 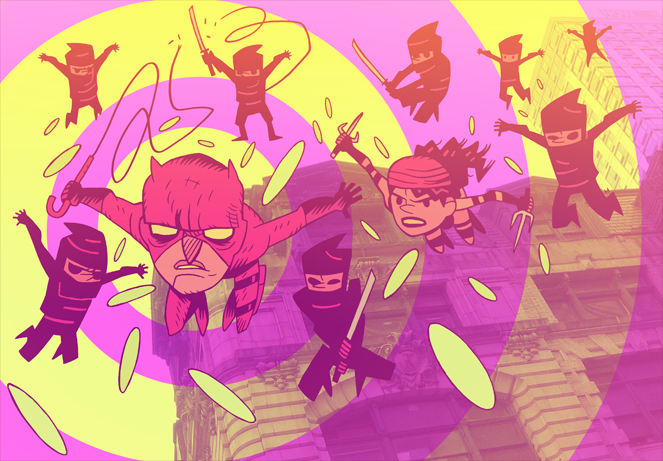 And then the lovely Gail Simone lets us know just who the best father in the DC Universe is… and it’s not who you’d think it’d be.

Okay, so it’s definitely the Gail Simone answer. In my opinion the best father in the DCU is probably Darkseid. That guy knows how to get the best out of his kids. Seriously think about it – with the exception of Kalibak – his other two sons are pretty rad.

So what am I reading this week? Well, as I wrote yesterday I was totally blown away by The Sixth Gun. I started to re-read Naoki Urusawa’s Monster: this is something that I’ve been putting off for a while because I still remembered too much about the series, but now feel that I’ll have fresh enough eyes to re-experience it. And I re-read Jason Aaron’s Secret Invasion issues of Black Panther.

I’ve always liked the Black Panther. The costume design is one of Kirby’s better jobs – sleek and streamlined with cool gloves that stand out – add to the whole bad-ass mythos that he and Stan Lee created, to make a pretty awesome character. The Aaron issues are pretty amazing and coupled with what David Liss & Franco Francavilla were doing over on Daredevil – I figured I’d give Reginald Hudlin’s run a chance.

It was okay. I guess it’s a reboot of sorts? Not really sure when it’s supposed to take place. It jumps around a lot and makes for a strange read. Hudlin tosses as many concepts as he can, but none of them really stick. Outside of the Fantastic Four what are some really good Black Panther runs?

Speaking of the Fantastic Four, can I just point out that I don’t give two shits about the big death? I appreciate that Hickman is trying to bring something new to the table – in fact I think that he’s at least attempting to do some world building which is really what the Fantastic Four is all about – but the hype around this death leaves me cold. 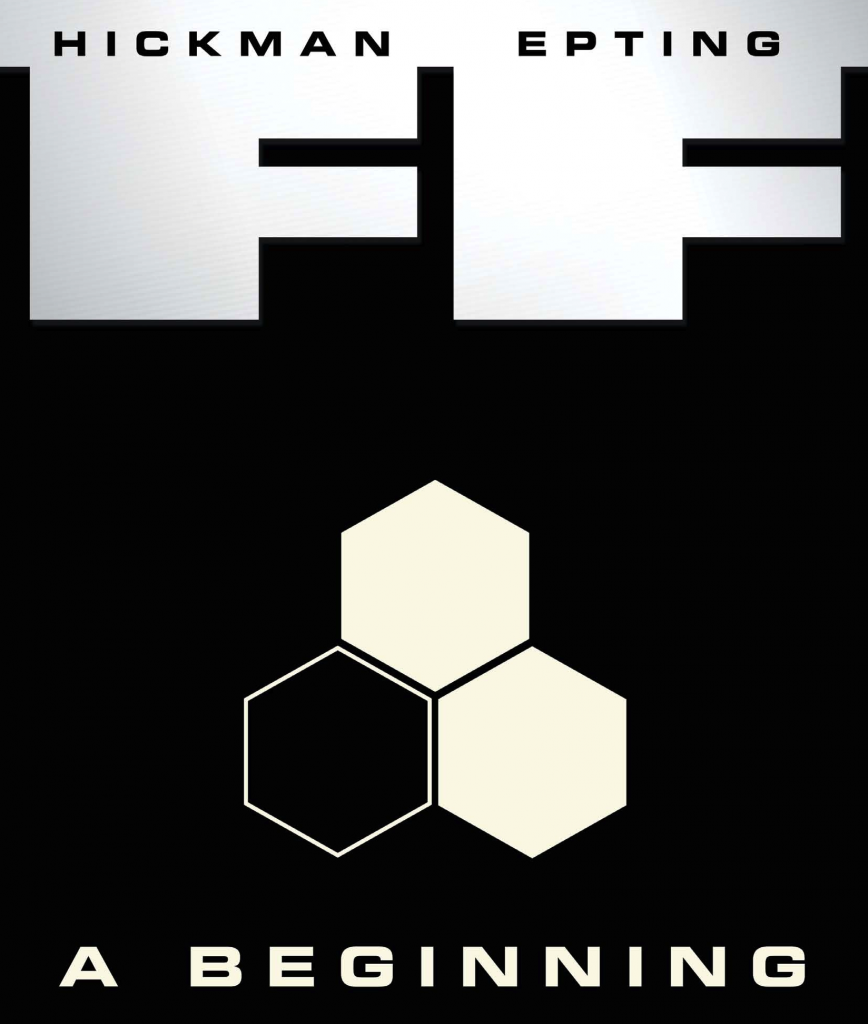 It seems too gimmicky. FF members die and come back more than X-Men. Give us something different. Keep creating new worlds. As an architect for the marvel universe, I’d appreciate it if you focused more on expanding the world. The FF has always been the people who discover the rest of the Marvel Universe – and you’ve already started that the new cities – but I just think it’d make the spirit of Stan and Jack a hell of a lot happier if you started building a new wing on the sandbox they built.

Have you guys watched Misfits? I wasn’t that sure of it, figured it’d be like SKINS with superpowers. But by the fourth episode I was completely and utterly sold on this series as being one of the best uses of superpowers on television – maybe ever. 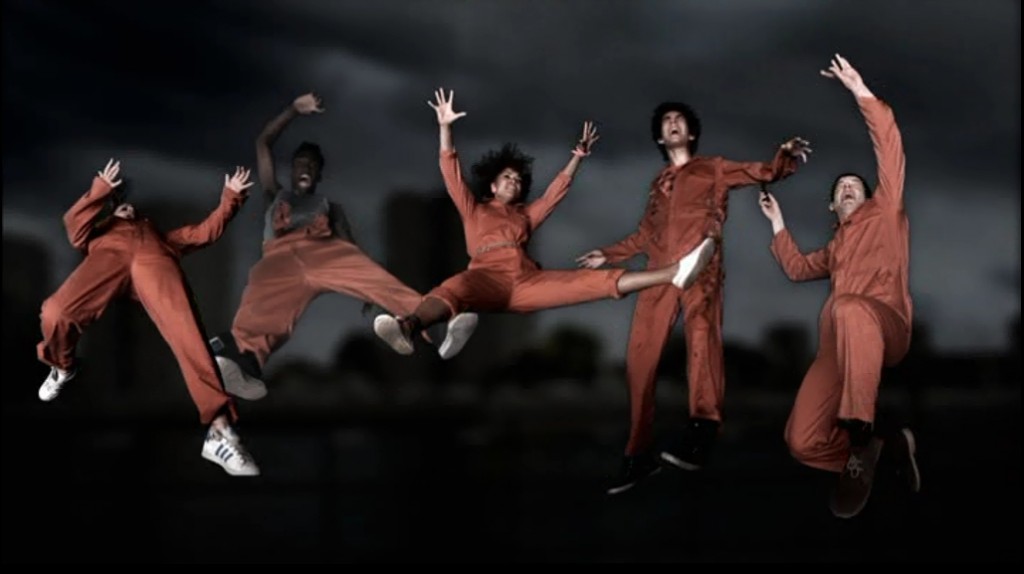 It’s such a non issue – yes they have superpowers – but it only effects them tangibly. It’s more about the shit decisions they make and the consequences of it. It also helps that every actor on there is top-notch, making all these unlikeable characters extremely likable.

Okay, that’s it for Tuesday. I’ll be back on Thursday to talk about Casanova and poo-dipping! 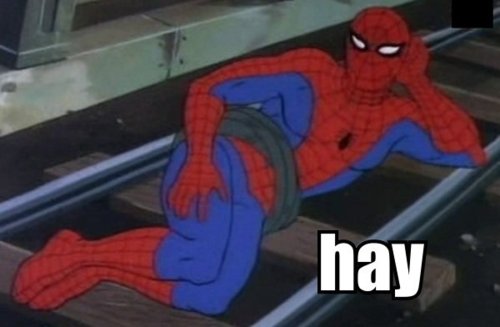