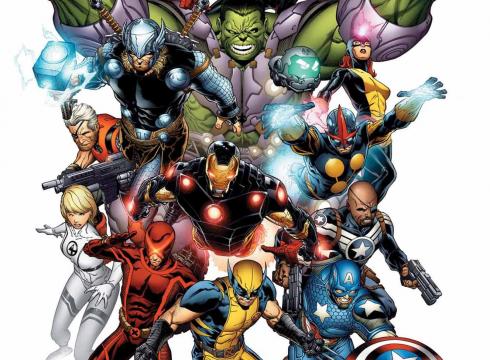 When Marvel Now was first announced it was packaged as a new pairing of superstar artist with powerhouse writer working on a character that suited their unique style. It was a dream team set-up, complete with teaser posters and slowly leaked information for fans, and while sales haven’t necessarily been gangbusters for every title, we have been treated to some very different interpretations of our favourite Marvel characters.

However, the more I think about Marvel Now the more I feel that success (or lack thereof) is mostly owed to these unique interpretations. When I talk with fans at conventions or comic book shops they either love or hate what is going on in Marvel Now. And I think that is primarily due to the fact that the concepts behind Marvel Now are all or nothing; you either love them or or hate them because they are What If? stories.

As many readers may know, What If? was a series of comic books published by Marvel that takes a look their regular universe and changes key moments in history. What if Spider-Man joined the Fantastic Four, What if Wolverine was an agent of S.H.I.E.L.D., what if Iron Man lost the Armour Wars, etc, etc. The stories are often brutal, dystopian, and real downers, but they also allow for some very outside of the box ideas. This to me is the great thing about Marvel Now. 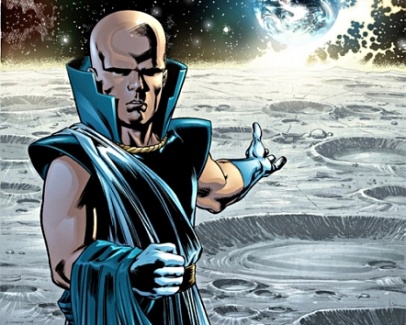 I could go on and on but you get my point, for many of the titles a completely new interpretation of the character was allowed to exist within the actual Marvel Universe, where previously these types of stories would only have been able to exist as non-canon What If? stories. It is brilliant, in that each story still counts but allows for a new and fresh take on characters. Continuity isn’t disturbed but the character is seen in a new light, as if we are looking at them through a prism.

Continuity is a double-edged sword. It can shackle you, but it also provides a sense of consistency and allows a reader to develop a long-standing relationship with beloved characters. It is very difficult to leave the beaten path and to stray from a tried and tested formula, but with care and thought it can be done and done well. The tricky part is that each Marvel Now idea polarized fans. Personally, I loved Captain America as Flash Gordon, but there were quite a few readers who told me that “the story was dumb, that isn’t a Captain America story”. And I’ve had more than one person tell me that “the Hulk should be smashing S.H.I.E.L.D., not working for them”.

Still, I appreciate the attempt to try something new and interesting within a very rigidly defined sandbox. Marvel is attempting to see what new ideas click with readers, and that isn’t easy when you are trying to stay true to 50 years of history. Most of the characters will return to their previous incarnations, but some ideas will stick and become the new normal, and any time the Marvel Universe can grow is a good thing.